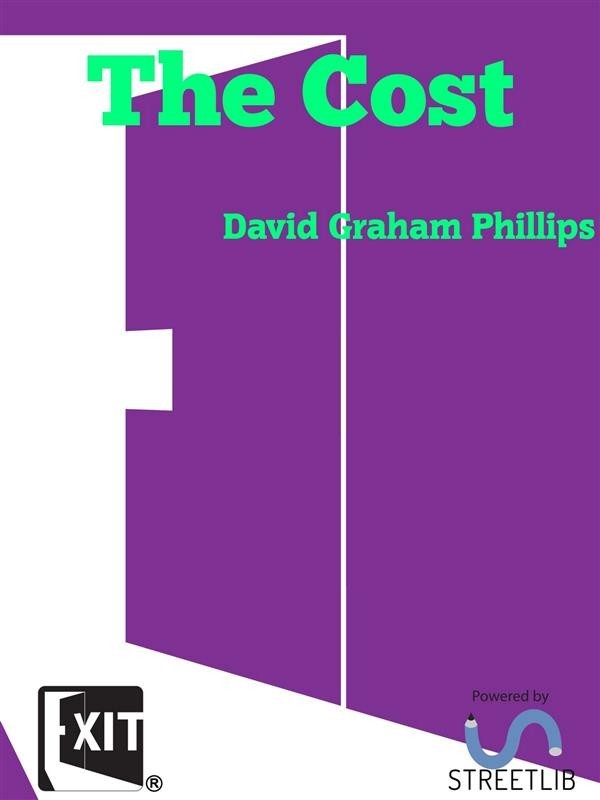 Pauline Gardiner joined us on the day that we, the Second Reader class, moved from the basement to the top story of the old Central Public School. Her mother brought her and, leaving, looked round at us, meeting for an instant each pair of curious eyes with friendly appeal.

We knew well the enchanted house where she lived—stately, retreated far into large grounds in Jefferson Street; a high brick wall all round, and on top of the wall broken glass set in cement. Behind that impassable barrier which so teased our young audacity were flower-beds and "shrub" bushes, whose blossoms were wonderfully sweet if held a while in the closed hand; grape arbors and shade and fruit trees, haunted by bees; winding walks strewn fresh each spring with tan-bark that has such a clean, strong odor, especially just after a rain, and that is at once firm and soft beneath the feet. And in the midst stood the only apricot tree in Saint X. As few of us had tasted apricots, and as those few pronounced them better far than oranges or even bananas, that tree was the climax of tantalization.