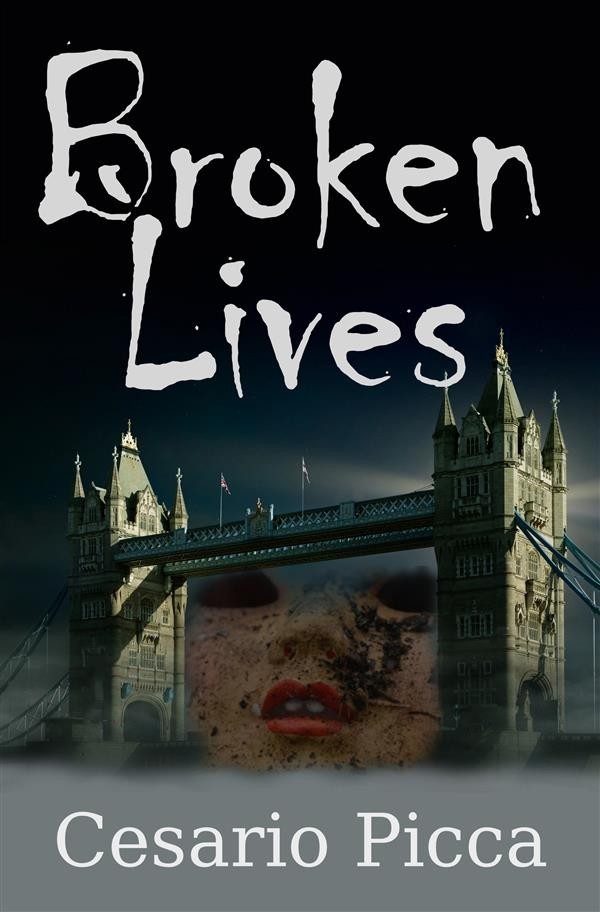 A compelling psychological thriller set in London
Battered corpses of three young students are found between Tower Bridge, Borough Market and the Shakespeare Globe Theatre, warning a London already struggling with a fear of terrorist attacks. Investigation is entrusted to the promising Italian-British detective of Scotland Yard, Sonny D’Amato, who must stop the serial killer before the list of the dead gets longer. Clues lead to investigating old cases of child abuse that may have triggered a weak, suffering mind.
Thanks to the precious help of the coroner July Pence, the detective digs in the past in search of the logical thread that will allow him to solve the intricate enigma. He will most likely get the promotion that he feels he deserves, but without being able to rejoice. In fact, his soul will be hostage to the pain emanating from this sad inquiry that will make him lose sight of the difference between the victim and the executioner.
Because, as Alexandr Solzhenitsyn wrote, “the line dividing good and evil cuts through the heart of every human being”. Set in London, Broken lives, the new psychological thriller by Cesario Picca, sees once again the reporter from Salento Rosario Saru Santacroce looking for news to inform the readers about these crimes which are worrying a city already wracked by terrorist attacks.