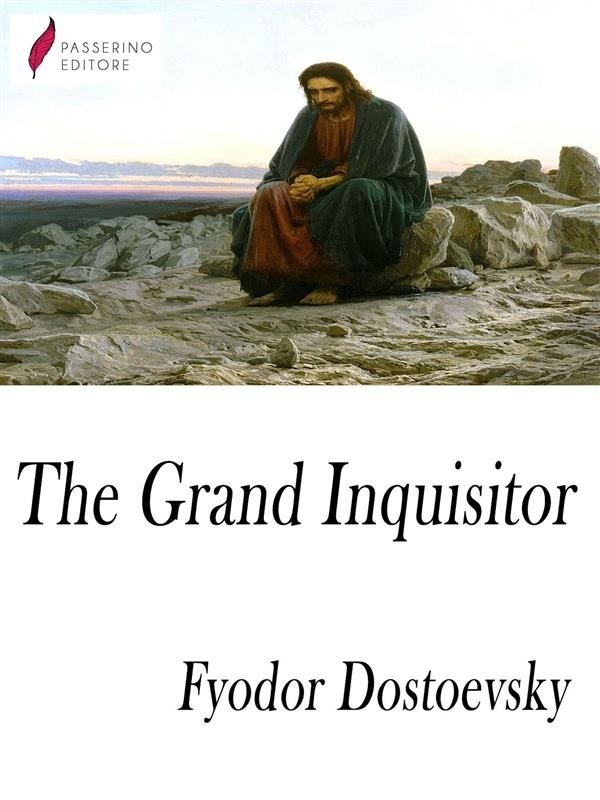 "The Grand Inquisitor" is a poem (a story within a story) inside Fyodor Dostoevsky's novel The Brothers Karamazov (1879–1880). It is recited by Ivan Karamazov, who questions the possibility of a personal and benevolent God, to his brother Alexei (Alyosha), a novice monk. "The Grand Inquisitor" is an important part of the novel and one of the best-known passages in modern literature because of its ideas about human nature and freedom, and its fundamental ambiguity.

Fyodor Mikhailovich Dostoevsky (11 November 1821 – 9 February 1881), sometimes transliterated Dostoyevsky, was a Russian novelist, short story writer, essayist, journalist and philosopher. Dostoevsky's literary works explore human psychology in the troubled political, social, and spiritual atmospheres of 19th-century Russia, and engage with a variety of philosophical and religious themes. His most acclaimed works include Crime and Punishment (1866), The Idiot (1869), Demons (1872) and The Brothers Karamazov (1880). Dostoevsky's oeuvre consists of 11 novels, three novellas, 17 short stories and numerous other works. Many literary critics rate him as one of the greatest psychologists in world literature.
His 1864 novella Notes from Underground is considered to be one of the first works of existentialist literature.