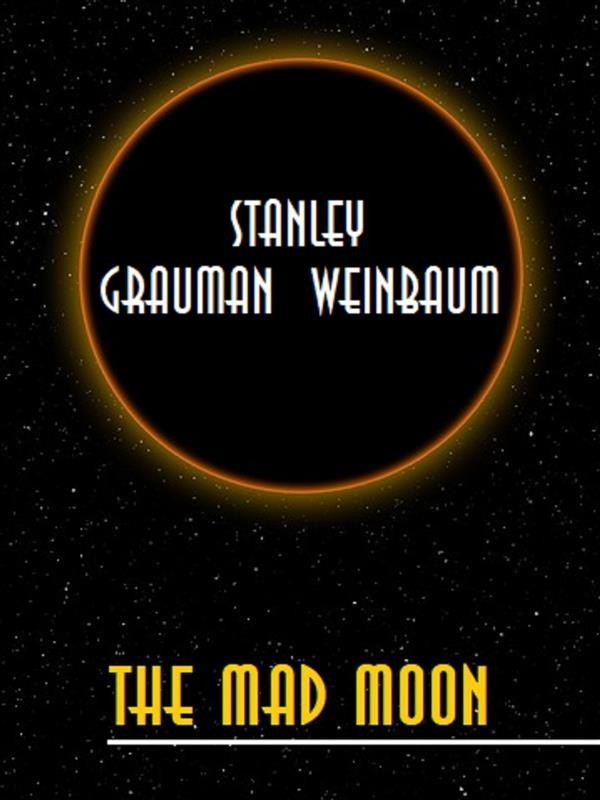 It's the 22nd century and protagonist Grant Calthorpe is a former sport-hunter collecting ferva leaves for the Neilan Drug Company, living near the Idiots' Hills with a parcat named Oliver. To evade stinging palms in the Ionan jungle, he rewards loonies with chocolate to collect the ferva leaves for him.
One day, suffering the native "white fever" and its "attendant hallucinations", Calthorpe follows Oliver to Lee Neilan, daughter of the owner of Neilan Drug, also affected by the fever. Each human believes the other a hallucination, until Calthorpe confirms her report of a newly built slinker settlement, whereupon he rescues her from the local slinkers. Having restored her health, he learns that she had crash-landed an aircraft against the Idiots' Hills while trying to reach Herapolis.