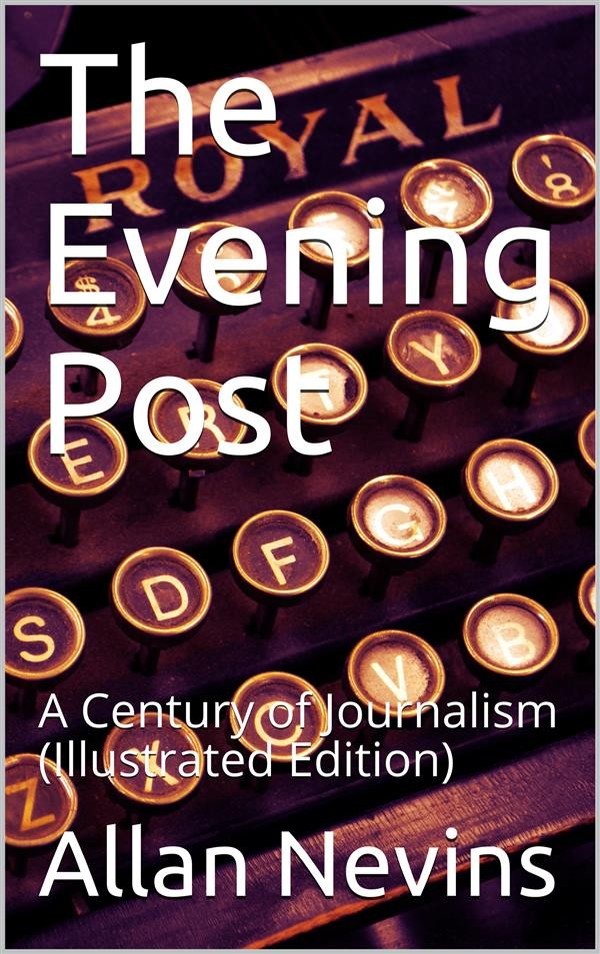 This volume took its origin in the writer’s belief that a history of the Evening Post would be interesting not merely as that of one of the world’s greatest newspapers, but as throwing light on the whole course of metropolitan journalism in America since 1800, and upon some important parts of local and national history. In a book of this kind it is necessary to steer between Scylla and Charybdis. If the volume were confined to mere office-history, it would interest few; while a review of all the newspaper’s editorial opinions and all the interesting news it has printed would be a review of the greater part of what has happened in the nineteenth century and since. The problem has been to avoid narrowness on the one hand, padding on the other. The author has tried to select the most important, interesting, and illuminating aspects and episodes of the newspaper’s history, and to treat them with a careful regard for perspective.

The decision to include no footnote references to authorities in a volume of this character probably requires no defense. In a great majority of instances the text itself indicates the authority. When an utterance of the Evening Post on the Dred Scott decision is quoted, it would assuredly be impertinent to quote the exact date. The author wishes to say that he has been at pains to ascribe no bit of writing to a particular editor without making sure that he actually wrote it. When he names Bryant as the writer of a certain passage, he does so on the authority of the Bryant papers, or the Parke Godwin papers, or one of the lives of Bryant, or of indisputable internal evidence. After 1881 a careful record of the writers of the most important Evening Post editorials was kept in the files of the Nation.