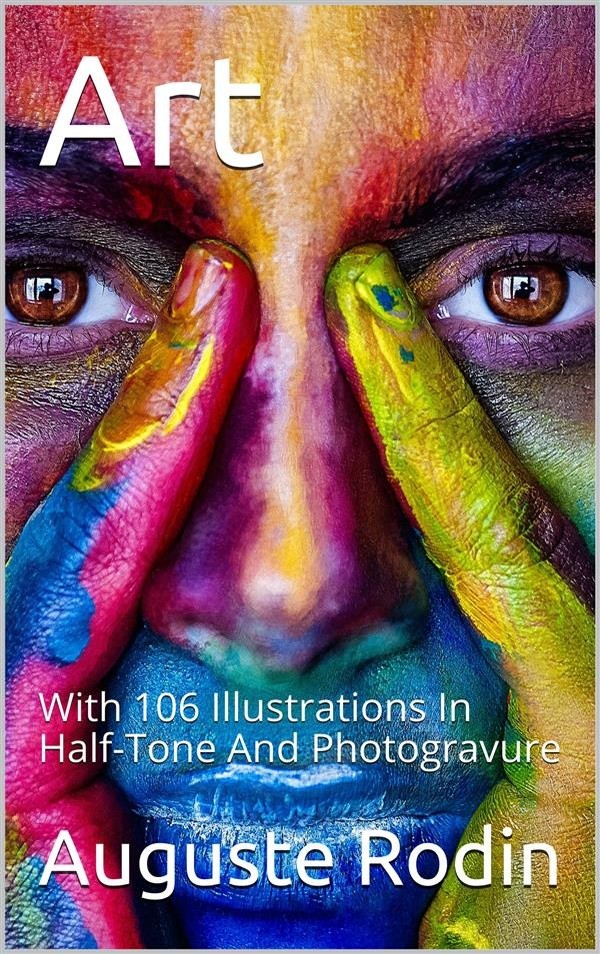 Not far from Paris, on the Seine, near Meudon, is a hamlet bearing the delightful name of Val-Fleury. Crowning the little hill above this village rises a group of buildings which in their charm and originality at once attract interest. You might almost guess that they belonged to an artist, and it is there, in fact, that Auguste Rodin has made his home.

Approaching, you find that the main buildings are three. The first, a Louis XIII. pavilion of red brick and freestone with a high-gabled roof, serves as his dwelling. Close by stands a great rotunda, entered through a columned portico, which is the one that in 1900 sheltered the special exhibition of Rodin’s work at the angle of the Pont de l’Alma in Paris; as it pleased him, he had it reerected upon this new site and uses it as his atelier. A little further on at the edge of the hill, which here falls steeply away, you see an eighteenth-century château—or rather only a façade—whose fine portal, under a triangular pediment, frames a wrought-iron gate; of this, more later.

This group, so diverse in character, is set in the midst of an idyllic orchard. The spot is certainly one of the most enchanting in the environs of Paris. Nature has done much for it, and the sculptor who settled here has beautified it with all the embellishments that his taste could suggest.

Last year, at the close of a beautiful day in May, as I walked with Auguste Rodin beneath the trees that shade his charming hill, I confided to him my wish to write, from his dictation, his ideas upon Art.

“You are an odd fellow,” he said. “So you are still interested in Art! It is an interest that is out-of-date.