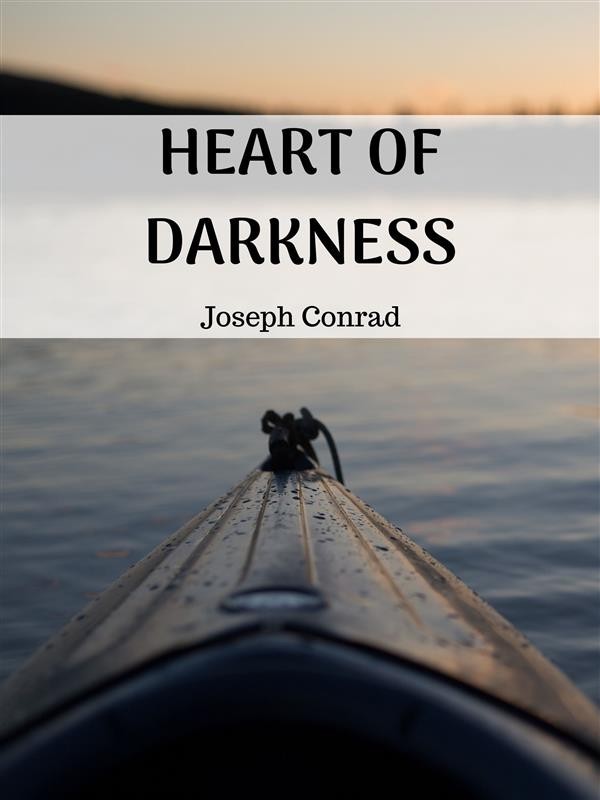 Heart of Darkness is a story within a story, or frame narrative. It follows Marlow as he recounts, from dusk through to late night, his adventure into the Congo to a group of men aboard a ship anchored in the Thames Estuary.

The story details an incident when Marlow, an Englishman, took a foreign assignment as a ferry-boat captain, employed by a Belgian trading company. Although the river is never specifically named, readers may assume it is the Congo River, in the Congo Free State, a private colony of King Leopold II. Marlow is employed to transport ivory downriver; however, his more pressing assignment is to return Kurtz, another ivory trader, to civilization in a cover up. Kurtz has a reputation throughout the region.