Ten Days in a Mad-House; / or, Nellie Bly's Experience on Blackwell's Island. Feigning / Insanity in Order to Reveal Asylum Horr 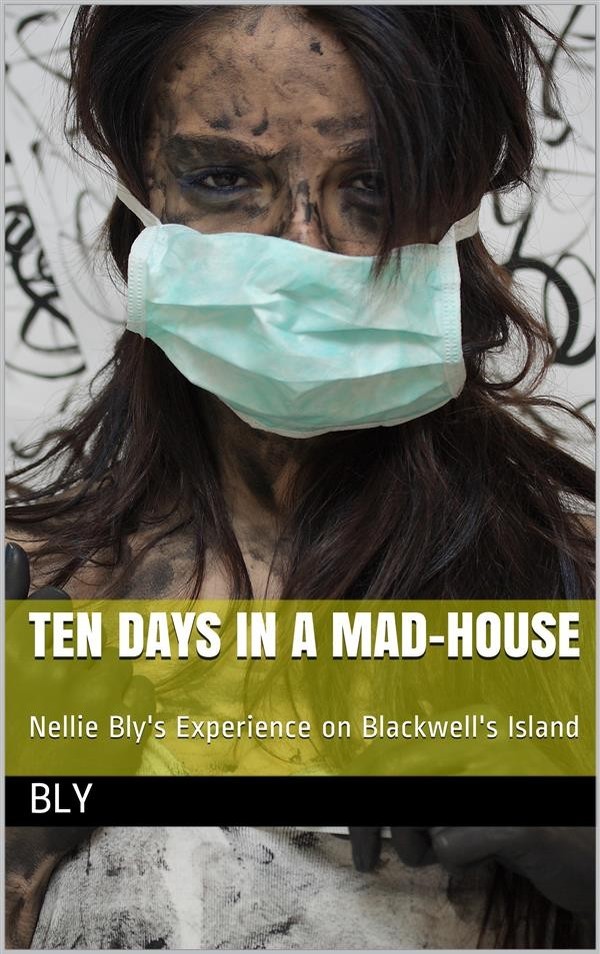 Ten Days in a Mad-House; / or, Nellie Bly's Experience on Blackwell's Island. Feigning / Insanity in Order to Reveal Asylum Horr

Ten Days in a Mad-House is a book by American journalist Nellie Bly. It was initially published as a series of articles for the New York World; Bly later compiled the articles into a book, being published by Ian L. Munro in New York City in 1887.

The book was based on articles written while Bly was on an undercover assignment for the New York World, feigning insanity at a women's boarding house, so as to be involuntarily committed to an insane asylum. She then investigated the reports of brutality and neglect at the Women's Lunatic Asylum on Blackwell's Island.

The book received acclaim from critics at the time. Accumulation of her reportage and the release of her content brought her fame and led to a grand jury investigation and financial increase in the Department of Public Charities and Corrections.


Bly left the Pittsburgh Dispatch in 1887 for New York City. Penniless after four months, she talked her way into the offices of Joseph Pulitzer's newspaper the New York World, and took an undercover assignment for which she agreed to feign insanity to investigate reports of brutality and neglect at the Women's Lunatic Asylum on Blackwell's Island.

After a night spent practicing expressions in front of a mirror, she checked into a boardinghouse. She refused to go to bed, telling the boarders that she was afraid of them and that they looked "crazy." They soon decided that she was "crazy," and the next morning summoned the police. Taken to a courtroom, she claimed to have amnesia. The judge concluded she had been drugged.

Several doctors then examined her; all declared her insane. "Positively demented," said one, "I consider it a hopeless case. She needs to be put where someone will take care of her." The head of the insane pavilion at Bellevue Hospital pronounced her "undoubtedly insane". The case of the "pretty crazy girl" attracted media attention: "Who Is This Insane Girl?" asked the New York Sun. The New York Times wrote of the "mysterious waif" with the "wild, haunted look in her eyes" and her desperate cry: "I can't remember I can't remember."

Once admitted to the asylum, Bly abandoned any pretense at mental illness and began to behave as she would normally. The hospital staff seemed unaware that she was no longer "insane" and instead began to report her ordinary actions as symptoms of her illness. Even her pleas to be released were interpreted as further signs of mental illness. Speaking with her fellow patients, Bly was convinced that some were as "sane" as she was.