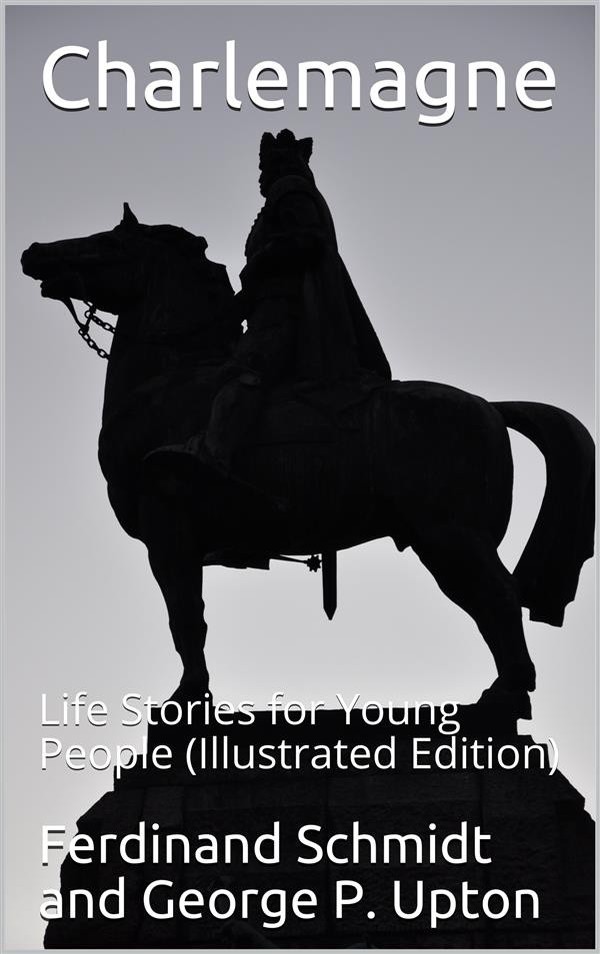 Charlemagne, or Charles the Great, might well have been entitled Charles the Greatest. He was great in war and great in peace—a great conqueror, great law-maker, great scholar, great organizer, great civilizer. He subdued savage nations, introduced learning, extended religion, encouraged the arts and sciences, and established one of the mightiest empires of the olden times. All the races of Germany, of Italy, and of France were welded by him into one great monarchy. He maintained and extended the influence of Christian culture. A large part of his life was spent in the field, and yet he found time for the political establishment and development of a great empire, for the reorganization of the Church, for the promotion of education, for the conservation of classic culture, and for an astonishing display of many-sided activity. Gibbon, the historian, says of him:

“The dignity of his person, the length of his reign, the prosperity of his arms, the vigor of his government, and the reverence of distant nations, distinguish him from the royal crowd: and Europe dates a new era from his restoration of the Western Empire.”

He was a monarch whose life was characterized by extraordinary activity and energy, by nobility of purpose and wisdom in administration, and by a constructive genius and innate capacity for wise and generous ruling, which have rarely been found in “the royal crowd.” As one of the most conspicuous figures in history, the events of his life as narrated in this volume deserve careful study at the hands of youth.