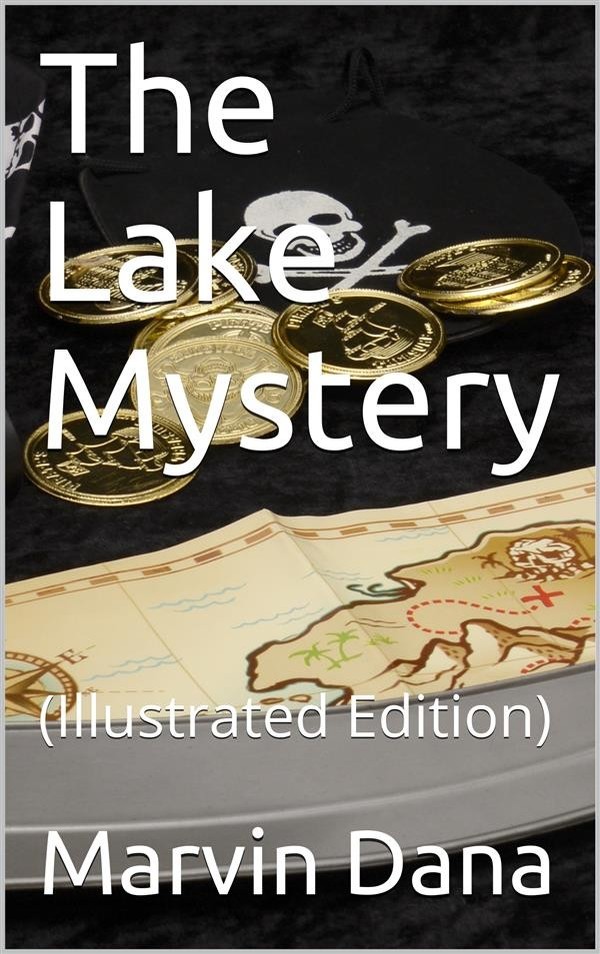 Famous Classic book - a perfect combination of Fiction and Poetry (including musical notes).

Dana was born in Cornwall, Vermont to Edward Summers Dana and Mary Howe Dana (née Squier). He was the younger brother of Charles S. Dana. After graduating from Beeman Academy in New Haven, Vermont, he attended Middlebury College, where he received a Bachelor of Arts degree in 1886 and a Master of Arts in 1889. He also obtained a Bachelor of Laws from Albany Law School in 1888.

After working as a lawyer in Missouri and New York, he did post-graduate studies at Columbia University and attended the General Theological Seminary. During this time he wrote his first published book, a collection of poetry titled Mater Christi and Other Poems. He was ordained in the Episcopal Church in June 1893. He served at St. John's Episcopal Church in Stillwater, New York, then at the Church of the Messiah in Rensselaer, New York.

Dana left the ministry and turned to journalism. He worked for the New York Herald, then in 1896 he was the editor of The Hungarian-American magazine. He moved to London, where he edited the satirical magazine Judy from 1897 to 1900 and wrote poems and articles for The Pall Mall Gazette. His first novel, The Woman of Orchids, was published in 1901. He returned to New York to work at another magazine, The Smart Set, first as an assistant editor, then as editor from 1902 to 1904.