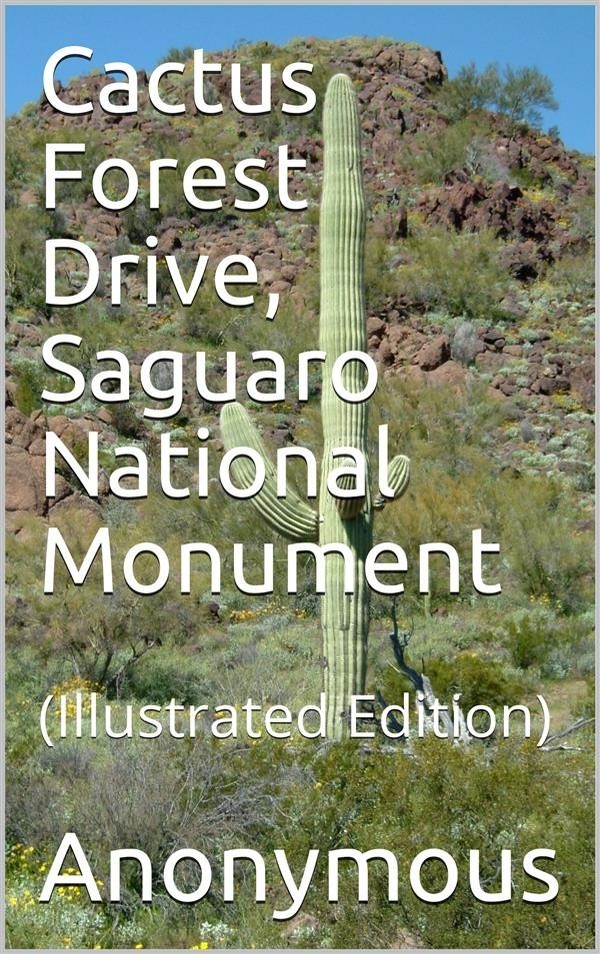 The park gets its name from the saguaro (Carnegiea gigantea), a large cactus that is native to the Sonoran Desert and that does not grow naturally elsewhere. Rincón—as in Rincon Mountains, Rincon Creek, and Rincon Valley—is Spanish for corner, and refers to the shape of the mountain range and its footprint. The name Tucson derives from Papago-Piman words cuk ?on [?t?uk??n], meaning dark spring or brown spring. Tank or Tanque refers to a small artificial pool behind a dam that traps runoff in an existing natural depression. Madrean derives from Madre in Sierra Madre (Mother Mountains).