England and the Orleans Monarchy 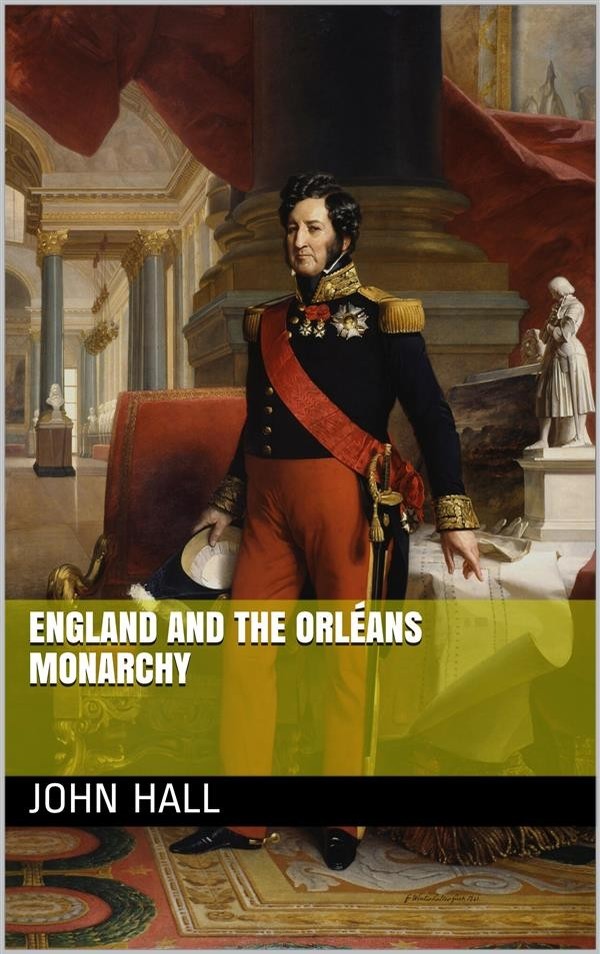 England and the Orleans Monarchy

In this volume the story is told of the first entente cordiale and of the circumstances which led to its disruption. The questions which occupied the attention of the French and the British governments at that period have now passed into the domain of history. The resentment evoked by the Egyptian crisis of 1840 and the controversies raised by the Spanish marriages has died away. The attitude towards the Liberal and national movements in Europe, adopted, on the one side, by Louis Philippe and M. Guizot and, on the other, by Lord Palmerston, can, at this distance of time, be reviewed dispassionately. In the light of the knowledge of to-day, the difficulties which beset the “Citizen King” may be estimated, and the injustice of many of the attacks made upon the policy of Palmerston can be demonstrated.

Researches in the diplomatic correspondence of the period, both in London and in Paris, have enabled me to place in print, for the first time, many documents bearing upon the part played by Talleyrand in the Belgian question and upon the secret policy of Louis Philippe in the same affair. In these pages some new light has, I venture to think, been thrown upon the situation in Spain during the regencies of Christina and Espartero, and during the early years of the rule of Isabella. In connection, also, with Palmerston’s Eastern policy, certain facts, hitherto unpublished, are now presented for consideration.

During the eighteen years covered by this volume the Whigs were, for the greater part of the time, in office. Amidst the Russells, the Greys, the Spencers and the other powerful Whig families Palmerston was an interloper. Nor was he ever a Whig. In external affairs he remained always a Canningite. Some of the worst miscalculations of Louis Philippe and his ministers were due to their inability to grasp the fact that the foreign policy of the Whigs was in the hands of the most “un-Whiggish” of statesmen. The period was one of political unrest, the precursor of great wars and revolutions. France was disenchanted and profoundly dissatisfied with her “Citizen King.” In Germany and Italy Metternich still maintained his system, but there were symptoms that the end of his long rule was fast approaching. In Spain the transition from autocracy to constitutionalism coincided with a fiercely disputed succession to the throne. Turkey, in the words of Nicholas, was “the sick man of Europe.”