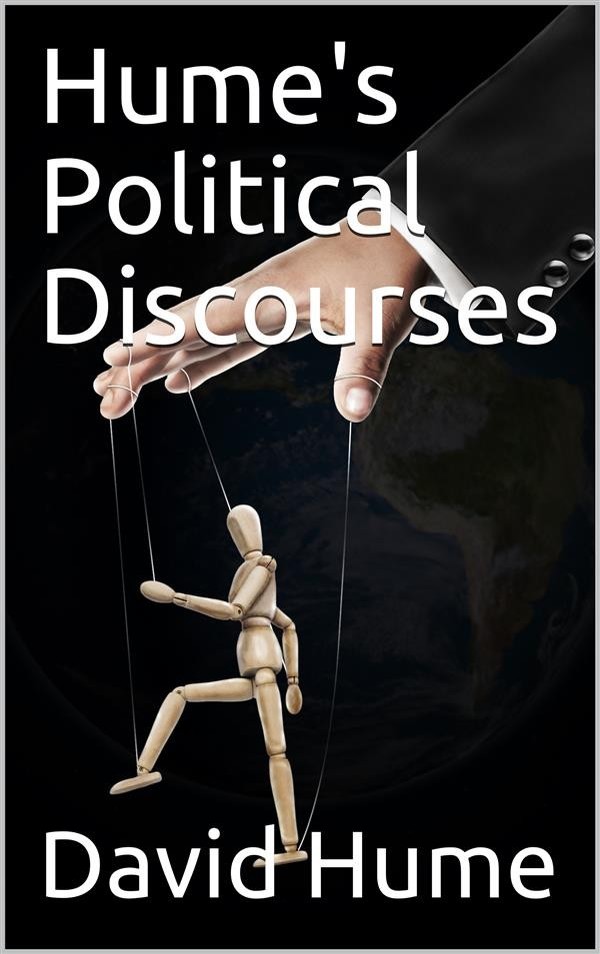 This is a collection of essays on economic and political subjects, which was eventually combined with his Essays Moral and Political (1741-1742) and retitled Essays, Moral, Political and Literary in Hume’s collection of philosophical works, Essays and Treatises on Several Subjects (1753).

Hume noted his views as economist in his Political Discourses, which were incorporated in Essays and Treatises as Part II of Essays, Moral and Political. To what extent he was influenced by Adam Smith is difficult to stress, however both of them had similar principles supported from historical events. At the same time Hume did not demonstrate concrete system of economic theory which could be observed in Smith's Wealth of Nations. However, he introduced several new ideas around which the "classical economics" of the 18th century was built. Through his discussions on politics, Hume developed many ideas that are prevalent in the field of economics. This includes ideas on private property, inflation, and foreign trade. Referring to his essay "Of the Balance of Trade", economist Paul Krugman has remarked that "David Hume created what I consider the first true economic model."

In contrast to Locke, Hume believes that private property is not a natural right. Hume argues it is justified, because resources are limited. Private property would be an unjustified, "idle ceremonial", if all goods were unlimited and available freely. Hume also believed in an unequal distribution of property, because perfect equality would destroy the ideas of thrift and industry. Perfect equality would thus lead to impoverishment.

David Hume anticipated modern monetarism. First, Hume contributed to the quantity theory and interest rate theory. Hume has been credited with being the first to prove that, on an abstract level, there is no quantifiable amount of nominal money a country needs to thrive. He understood that there was a difference between nominal money and real money. Second, Hume has a theory of causation which fits in with the Chicago school "black box" approach. According to Hume, cause and effect are related only through correlation. Hume shared the belief with modern monetarists that changes in the money supply can affect consumption and investments. Lastly, Hume was a vocal advocate of the stability of the private sector. However, Hume also had some non-monetarist aspects to his economic philosophy. For example, he had a stated preference for rising prices and thought of government debt as a sort of substitute for actual money. He called government debt "a kind of paper credit." He also believed in heavy taxation because he thought it increases effort. As can be seen, Hume's economic approach resembles his other philosophies in that he does not choose one side indefinitely, but sees gray in the situation