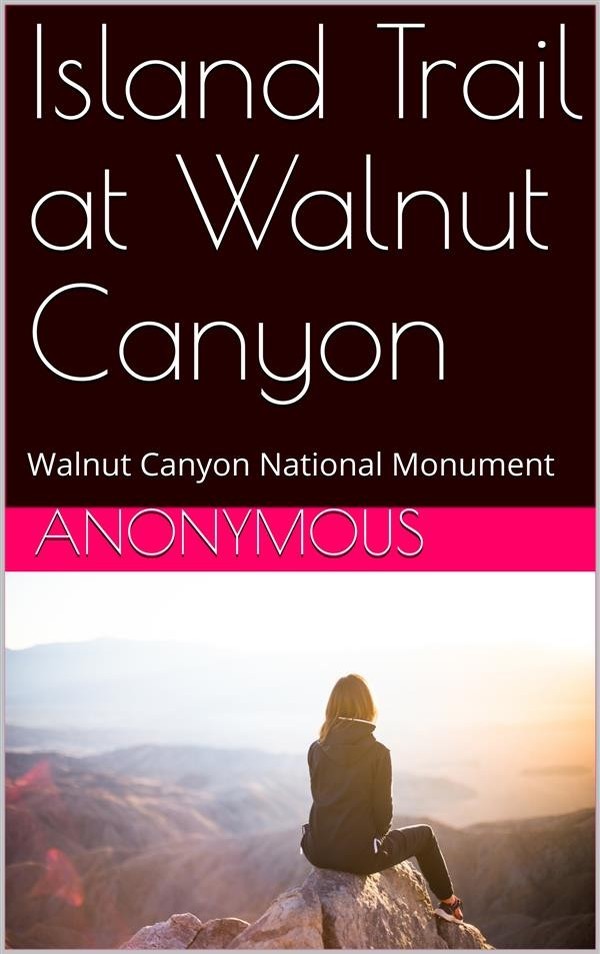 Walnut Canyon National Monument is a United States National Monument located about 10 mi (16 km) southeast of downtown Flagstaff, Arizona, near Interstate 40. The canyon rim elevation is 6,690 ft (2,040 m); the canyon's floor is 350 ft lower. A 0.9 mi (1.4 km) long loop trail descends 185 ft (56 m) into the canyon passing 25 cliff dwelling rooms constructed by the Sinagua, a pre-Columbian cultural group that lived in Walnut Canyon from about 1100 to 1250 CE. Other contemporary habitations of the Sinagua people are preserved in the nearby Tuzigoot and Montezuma Castle national monuments.

Walnut Canyon lies on the Colorado Plateau and cuts through the Permian Kaibab Limestone, which exposes the Toroweap Formation and Coconino Sandstone. The Kaibab formation also forms the rim of the Grand Canyon. Crossbedding is present in the Coconino Sandstone.

The Walnut Canyon site contains Walnut Creek, which carved a 600 foot deep canyon that flows east. The creek joins into the Little Colorado River en route to the Grand Canyon. The creek has also created a varied and abundant array of vegetation. The shaded, north- facing walls are covered in fir and ponderosa pine trees. The sunny, south facing slopes have agaves and several species of cactus including opuntia, echnocereus and cholla. The floor of the canyon is home to several species of walnut trees, for which the canyon is named.

The rocks in the canyon walls are formed of three distinct layers - the upper third of Walnut Canyon's walls contain Kaibab Limestone that varies in layers and hardness, where the cliff dwellings are found, which overlies steep, scrub covered slopes of the Toroweap Formation, while the lowest third is the sheer-walled, cross-bedded Coconino Sandstone. Many layers of the limestone eroded, creating alcoves that the Sinagua Indians used as cave-dwellings.

Today a variety of archeological and natural resources are preserved on approximately 3600 acres.

It has been more than 700 years since Walnut Canyon echoed with the voices and sounds of a robust pueblo community. Today, the Island Trail leads you back in time, and welcomes you into the world of the Native people archeologists call Sinagua. You'll experience 25 cliff dwelling rooms along the trail; and gaze at others visible across the canyon.