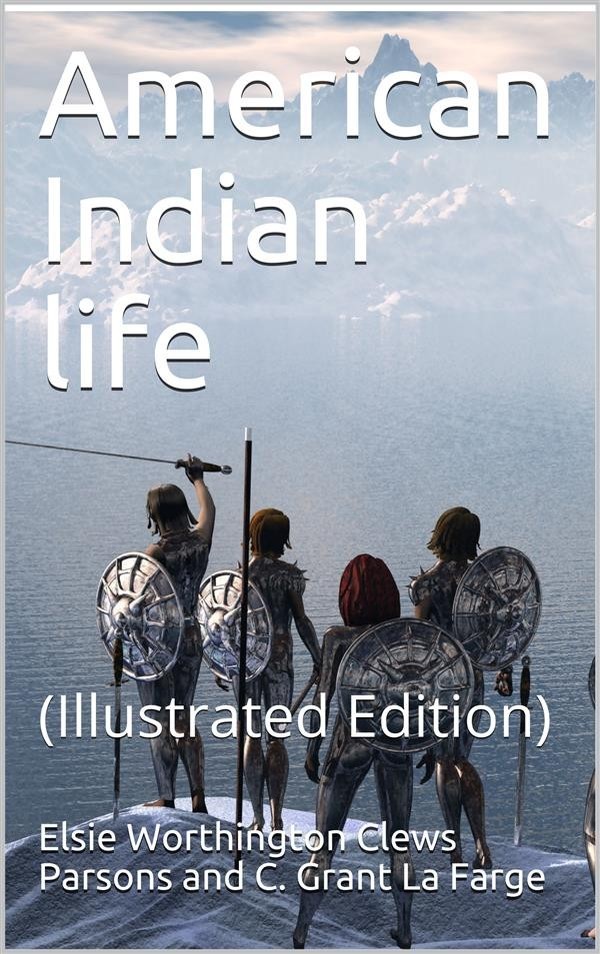 The idea of writing about the life of the Indian for the General Reader is not novel, to be sure, to anthropologists. Appearances to the contrary, anthropologists have no wish to keep their science or any part of it esoteric. They are too well aware, for one thing, that facilities for the pursuit of anthropology are dependent more or less on popular interest, and that only too often tribal cultures have disappeared in America as elsewhere before people became interested enough in them to learn about them.

In this book the white man’s traditions about Indians have been disregarded. That the writers have not read other traditions from their own culture into the culture they are describing is less certain. Try as we may, and it must be confessed that many of us do not try very hard, few, if any of us, succeed, in describing another culture, of ridding ourselves of our own cultural bias or habits of mind. Much of our anthropological work, to quote from a letter from Spinden, “is not so much definitive science as it is a cultural trait of ourselves.”