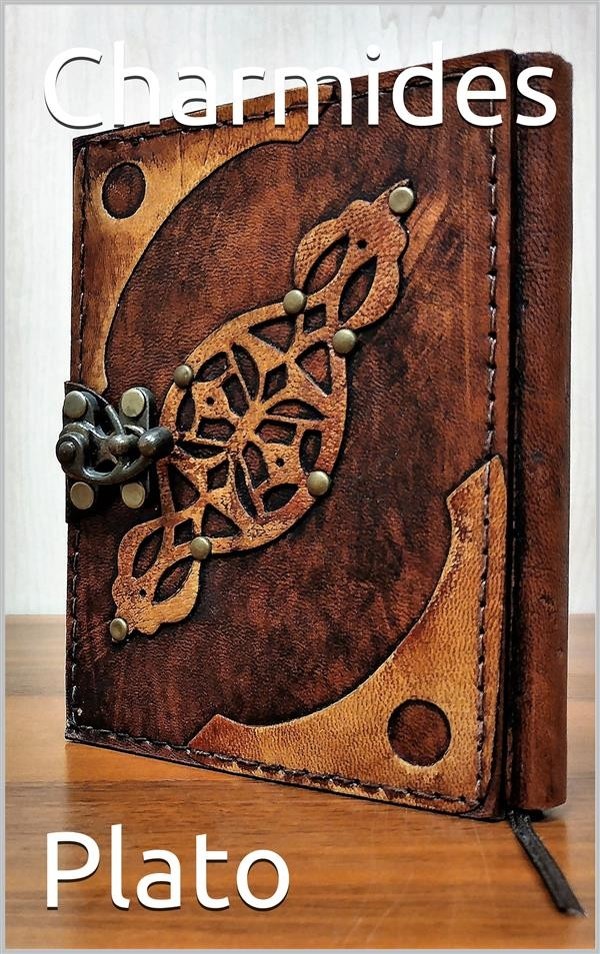 The Charmides is a dialogue of Plato, in which Socrates engages a handsome and popular boy in a conversation about the meaning of sophrosyne, a Greek word usually translated into English as "temperance", "self-control", or "restraint". As is typical with Platonic early dialogues, the two never arrive at a completely satisfactory definition, but the discussion nevertheless raises many important points.

Socrates narrates the dialogue, and says that he has just returned from a battle at Potidaea, a city besieged and conquered by the Athenians at the beginning of the Peloponnesian War. Socrates says that, shortly after returning home, he again sought out his habitual conversations by heading to the palaestra of Taureas, a wrestling school where boys gathered. With the help of Chaerephon, who pushes him for details about the battle, he finds his way to Critias and asks him about affairs at home, the present state of philosophy, and whether any of the boys had distinguished himself for wisdom or beauty, or both. Critias answers that Socrates will soon get to know the beauties firsthand, for Charmides and his entourage have just arrived.

Critias tells Socrates that Charmides is his cousin, son of his uncle Glaucon. Chaerephon rushes over and asks Socrates if the boy is not beautiful, and Socrates agrees. Chaerephon says suggestively that if Socrates could see his naked form, he would forget all about his handsome face. Socrates says all this will be good and well if the boy also has a noble soul. Socrates tells Critias that before they look at his body, they will ask the boy to strip and show them his soul.

Charmides was Plato's uncle, his mother's brother. Critias, Socrates' other interlocutor, was Charmides' first cousin, making Plato Critias' first cousin once removed. Both Critias and Charmides went on to become important members of the Thirty Tyrants, the short-lived oligarchic regime that was established following Athenian defeat in the Peloponnesian War in 404 BCE, making the question of their sophrosyne, or moderation, alternatively ironic or pressing.