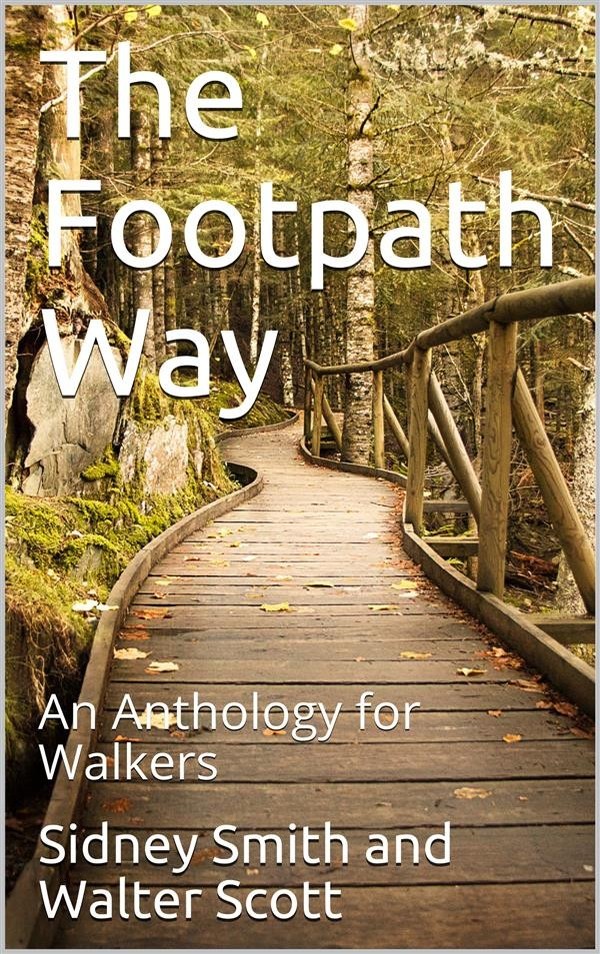 So long as man does not bother about what he is or whence he came or whither he is going, the whole thing seems as simple as the verb "to be"; and you may say that the moment he does begin thinking about what he is (which is more than thinking that he is) and whence he came and whither he is going, he gets on to a lot of roads that lead nowhere, and that spread like the fingers of a hand or the sticks of a fan; so that if he pursues two or more of them he soon gets beyond his straddle, and if he pursues only one he gets farther and farther from the rest of all knowledge as he proceeds. You may say that and it will be true. But there is one kind of knowledge a man does get when he thinks about what he is, whence he came and whither he is going, which is this: that it is the only important question he can ask himself.

Now the moment a man begins asking himself those questions (and all men begin at some time or another if you give them rope enough) man finds himself a very puzzling fellow. There was a school—it can hardly be called a school of philosophy—and it is now as dead as mutton, but anyhow there was a school which explained the business in the very simple method known to the learned as tautology—that is, saying the same thing over and over again. For just as the woman in Molière was dumb because she was affected with the quality of dumbness, so man, according to this school, did all the extraordinary things he does do because he had developed in that way. They took in a lot of people while they were alive (I believe a few of the very old ones still survive), they took in nobody more than themselves; but they have not taken in any of the younger generation. We who come after these scientists continue to ask ourselves the old question, and if there is no finding of an answer to it, so much the worse; for asking it, every instinct of our nature tells us, is the proper curiosity of man.

Of the great many things which man does which he should not do or need not do, if he were wholly explained by the verb "to be," you may count walking. Of course if you build up a long series of guesses as to the steps by which he learnt to walk, and call that an explanation, there is no more to be said. It is as though I were to ask you why Mr Smith went to Liverpool, and you were to answer by giving me a list of all the stations between Euston and Lime Street, in their exact order. At least that is what it would be like if your guesses were accurate, not only in their statement, but also in their proportion, and also in their order. It is millions to one that your guesses are nothing of the kind. But even granted by a miracle that you have got them all quite right (which is more than the wildest fanatic would grant to the dearest of his geologians) it tells me nothing.