My Life and Loves 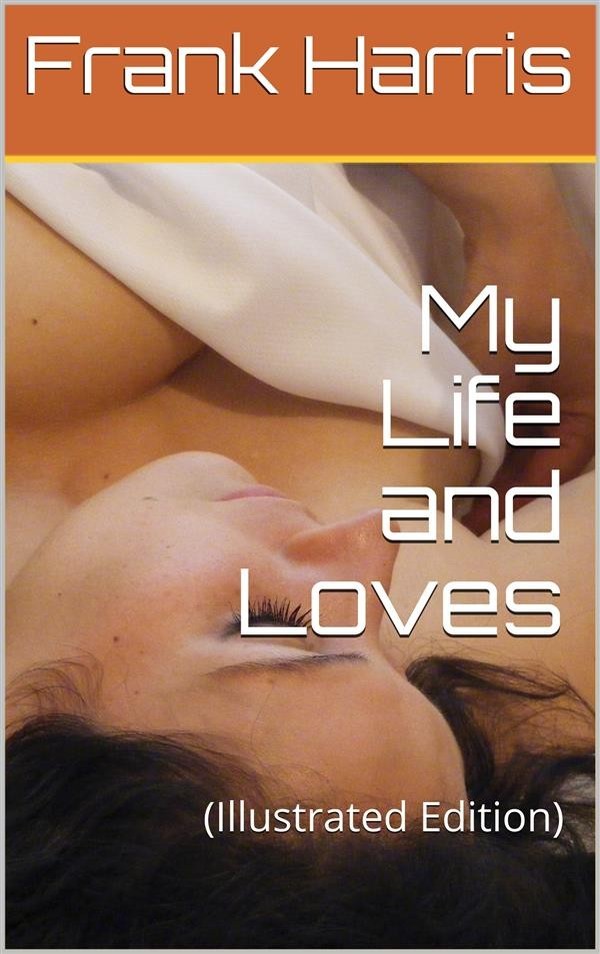 My Life and Loves

My Life and Loves is the autobiography of the Ireland-born, naturalized-American writer and editor Frank Harris (1856–1931). As published privately by Harris between 1922 and 1927, and by Jack Kahane's Obelisk Press in 1931, the work consisted of four volumes, illustrated with many drawings and photographs of nude women. The book gives a graphic account of Harris' sexual adventures and relates gossip about the sexual activities of celebrities of his day.

The work was banned in both the United States and Britain for a span of 40 years. At one time it was sold in Paris for more than $100.

The foreword begins, "Here in the blazing heat of an American August, amid the hurry and scurry of New York, I sit down to write my final declaration of Faith, as a preface or foreword to the Story of my Life."