Stories of the Cave People 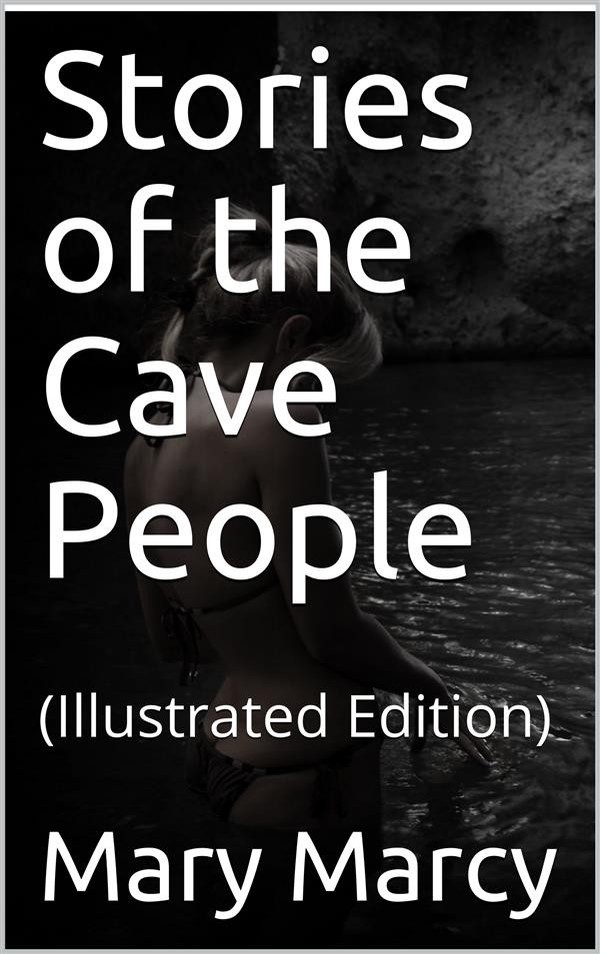 Stories of the Cave People

No man or woman can begin to intelligently interpret the causes of social phenomena and human progress to-day without a practical knowledge of sociology and a general understanding of the underlying causes of social evolution.

Man has risen from a stage of lowest savagery, little higher than the apes, buffetted by the hand of Nature, dependent upon the wild game he might kill or the food he found ready to hand, a fearing and a furtive creature of the forests and of the plains, preyed upon by a thousand stronger foes, to a being able to provide warmth and clothing and shelter against the rains and the cold and food against the seasons. He has become a master instead of a plaything of the elements. In a large measure he has become arbiter of his own food supply and, hence, his own destiny. He has subjugated, in a marvelous degree, the forces of Nature and harnessed them to his needs.

The ordinary man all over the world to-day does not know these things. He attributes all this wonderful progress to a supernatural agency or to supernatural agencies; he believes that the institutions 8of to-day have existed since the beginning of time; that the Gods created man exactly as we find him in the 20th century; that the present ideas of morality, religion, law and human justice have always prevailed. He is unable to tell whence we sprung and which way we are going. Amid a changing world he sees only fixed things.

He knows neither the origin nor the trend of anything; to him the world, the human race and all social institutions began as they are now and will be—world without end.

But Science has shown us that the only stable fact in the world to-day is the process of change, how man has evolved through the ageless past and the direction of the social current.

In this little book I have sought, in a series of stories or sketches, to present only the first steps in human progress as elaborated by Lewis J. Morgan in his brilliant work on Ancient Society. If they stimulate the young folks to a more comprehensive study of the struggles of primitive man and the causes of his slow but steady advance, they shall have fulfilled their purpose.