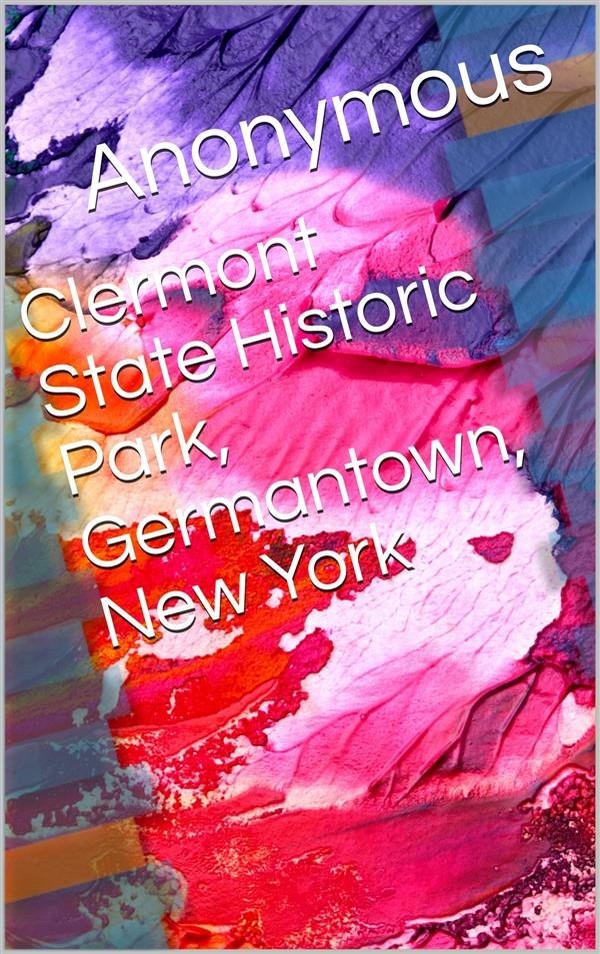 The estate was established by Robert Livingston following the death of his father, the first Lord of Livingston Manor, in 1728; while most of the manor was inherited by the eldest son Philip Livingston, 13,000 acres (5,300 ha) in the southwest corner, later named Clermont, was willed to Robert. The original house was built about 1740.

Robert Livingston of Clermont died on June 27, 1775 and the estate passed to his son, Robert, who was known as 'Judge Livingston' to distinguish him from his father. Judge Livingston was a member of the New York General Assembly from 1759 to 1768, served as judge of the admiralty court from 1760 to 1763 and was a delegate to the Stamp Act Congress of 1765. He married Margaret Beekman, daughter of Colonel Henry Beekman. Their son, Robert R. Livingston, later known as "Chancellor", served on the committee that drafted the Declaration of Independence. Judge Robert died about six months after his father, on December 9, 1775.

Although located in the town of Clermont, its mailing address is in the nearby town of Germantown.