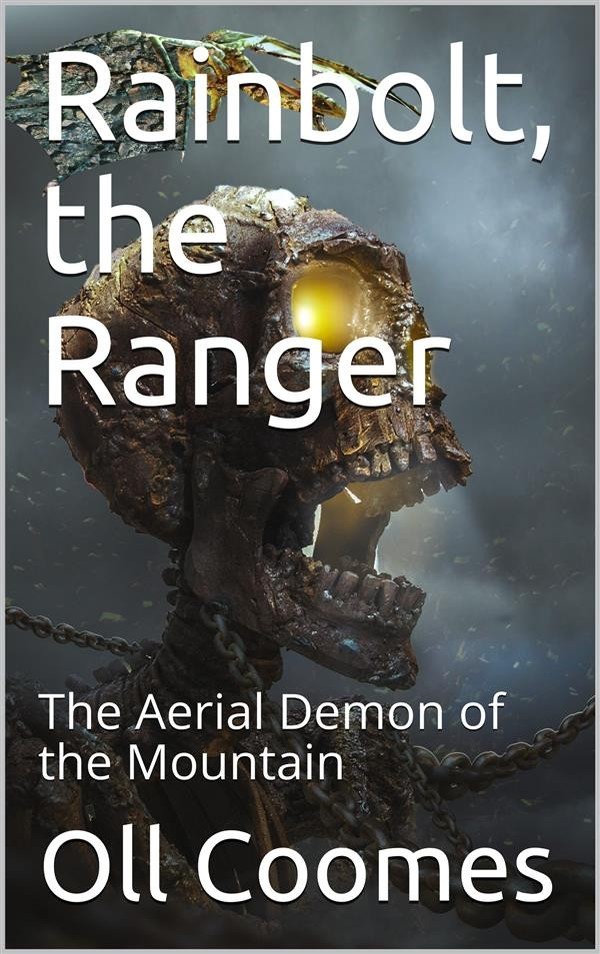 Famous Thriller Novel - story of demon of the mountain.


Barker began and related the story of Wayland Sanford being convicted of murder at Miner’s Gulch on the Yuba, through the instrumentality of Duval Dungarvon, as the reader has already heard it from the lips of Dungarvon himself. Then he told how he had hid bleeding and mangled in the shaft for five days before he was taken out, more dead than alive, to find both Sanford and Dungarvon gone. Then he told how he had labored in the mines, accumulated a large fortune, started to his home in the East, was robbed of his gold in the mountains, and left for dead a second time; how he recovered and hid away in the mountains, where for years he remained a hunter, and finally fell into the hands of his would-be murderer, Duval Dungarvon, and that he had never heard of Wayland Sanford until he met Willis in prison.