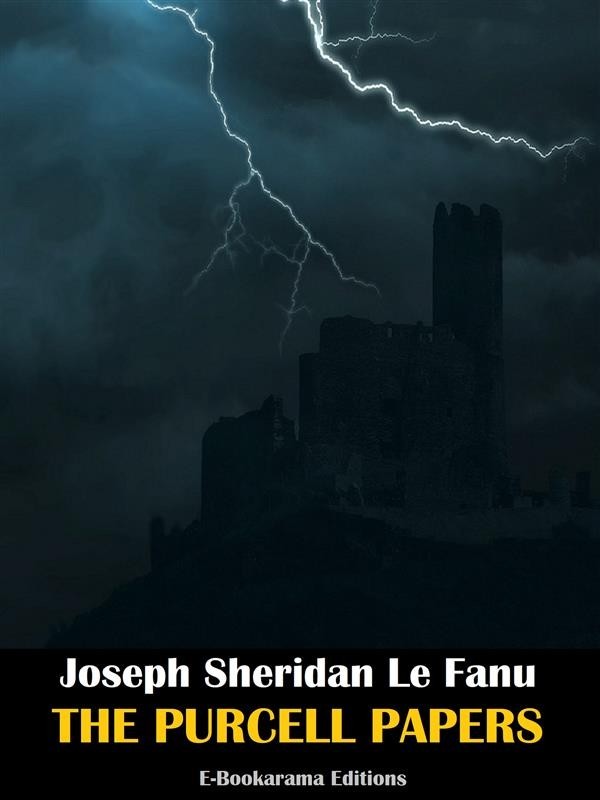 In considering Le Fanu as a writer in the mystery and detective tradition, one might be tempted to call his novels mysteries without a detective.
He is better known today as a short-story writer than as a novelist and he is considered to be the father of the Victorian ghost story. His many tales first appeared in periodicals, later to be combined into collections. In addition to having genuine intrinsic merit, the stories are important to an understanding of Le Fanu the novelist, for in them he perfected the techniques of mood, characterisation, and plot construction that make his later novels so obviously superior to his early efforts.