The Poetical Works of Skelton, Volume 1 (of 2) 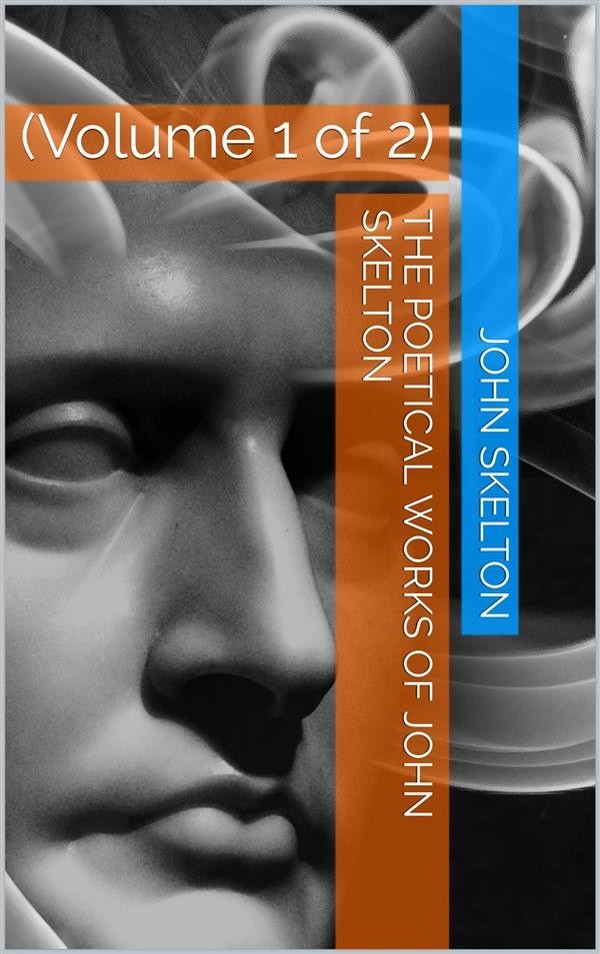 The Poetical Works of Skelton, Volume 1 (of 2)

With Notes,
And
Some Account Of The Author And His Writings,
By The
Rev. Alexander Dyce.


The very incomplete and inaccurate volume of 1736, and the reprint of it in Chalmers’s English Poets, 1810, have hitherto been the only editions of Skelton accessible to the general reader.

In 1814, the Quarterly Reviewer,—after censuring Chalmers for having merely reprinted the volume of 1736, with all its errors, and without the addition of those other pieces by Skelton which were known to be extant,—observed, that “an editor who should be competent to the task could not more worthily employ himself than by giving a good and complete edition of his works.” Prompted by this remark, I commenced the present edition,—perhaps with too much self-confidence, and certainly without having duly estimated the difficulties which awaited me. After all the attention which I have given to the writings of Skelton, they still contain corruptions which defy my power of emendation, and passages which I am unable to illustrate; nor is it, therefore, without a feeling of reluctance that I now offer these volumes to the very limited class of readers for whom they are intended. In revising my Notes for press, I struck out a considerable portion of conjectures and explanations which I had originally hazarded, being unwilling to receive from any one that equivocal commendation which Joseph Scaliger bestowed on a literary labourer of old; “Laudo tamen studium tuum; quia in rebus obscuris ut errare necesse est, ita fortuitum non errare.”

Having heard that Ritson had made some collections for an edition of our author, I requested the use of those papers from his nephew, the late Joseph Frank, Esq., who most obligingly put them into my hands: they proved, however, to be only a transcript of Vox Populi, vox Dei (from the Harleian MS.), and a few memoranda concerning Skelton from very obvious sources.