An Historical Sketch of the Conceptions of Memory among the Ancients 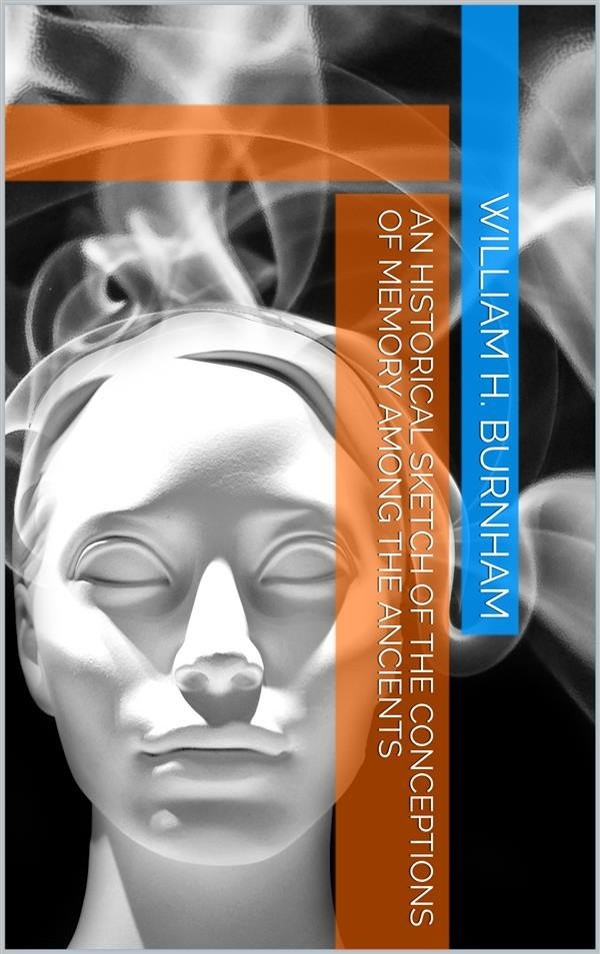 An Historical Sketch of the Conceptions of Memory among the Ancients

Mnemosyne, Hesiod tells us, was the mother of the Muses. Without speculating as some have done about the reasons for this myth it is interesting as showing an appreciation of the fundamental nature of memory and some sort of crude introspective psychology dating back possibly to pre-historic times.

Before the art of writing was in common use men had to depend more largely than to-day upon their memories for preserving and transmitting their knowledge. It is not surprising, therefore, that the ancients put a high estimate upon memory before they began to theorize about its nature. There are, of course, allusions to memory in Homer and in the Hebrew Scriptures. And occasionally one of the early Greek philosophers tries to explain some phenomenon of memory. But we find no scientific study of the subject before Aristotle.

The psychology of the Ionian school of philosophers, as far as they can be said to have had any at all, was sensationalism. Their views of memory must be conjectured from the fundamental principles of their philosophy.

The doctrine of transmigration as held in the Pythagoreans is an anticipation of Plato’s doctrine of reminiscence, but there is little psychology in it. Theophrastus tells us that Diogenes of Appollonia was puzzled by the phenomenon of forgetting things.[2] But he explained it in accordance with the principles of his philosophy by supposing that the cause of forgetting was an arrest of the equal distribution of air throughout the body. A corroboration of this explanation he found in the easier breathing that follows the recalling of what was forgotten.

Among the Eleatics, Parmenides is reported to have held that not 4only thought, but recollecting and forgetting depended upon the way the light or heat and the dark or cold are mixed in the body. If we may trust Theophrastus, it may be assumed that, according to Parmenides, every presentation corresponded to a definite mixture or relation of these qualities, and with the destruction of that relation the presentation disappeared, that is, was forgotten.