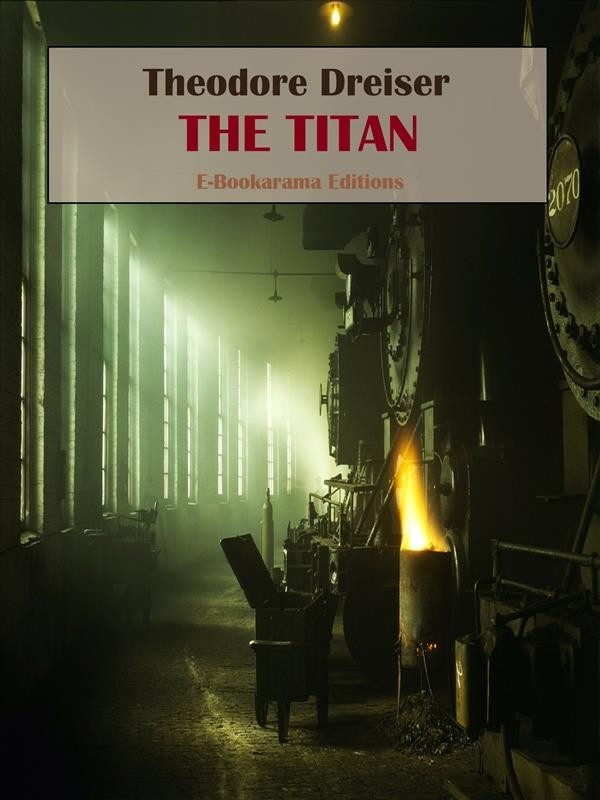 "The Titan" is the second volume of the Trilogy of Desire (preceded by "The Financier", 1912, and followed by "The Stoic", 1947) and it was published in May, 1914.
Just as in the first novel, the external story line of “The Titan” was based on the life events of the famous American millionaire Charles Tyson Yerkes.

Frank Cowperwood has moved to Chicago with new wife Aileen. His plan is to take over the street-railway system in the process bankrupting opponents with political allies. "The Titan" follows Cowperwood through the trials of realising his dream, marital upheavals and social banishment.

The title of the novel “The Titan” is symbolically associated with two principal characters of the work – the strong, bold, unbending Frank Cowperwood and “the angular young giant”, “raw Titan” among the cities – Chicago.

Theodore Dreiser was an American novelist and journalist who the naturalist school and is known for portraying characters whose value lies not in their moral code, but in their persistence against all obstacles, and literary situations that more closely resemble studies of nature than tales of choice and agency.