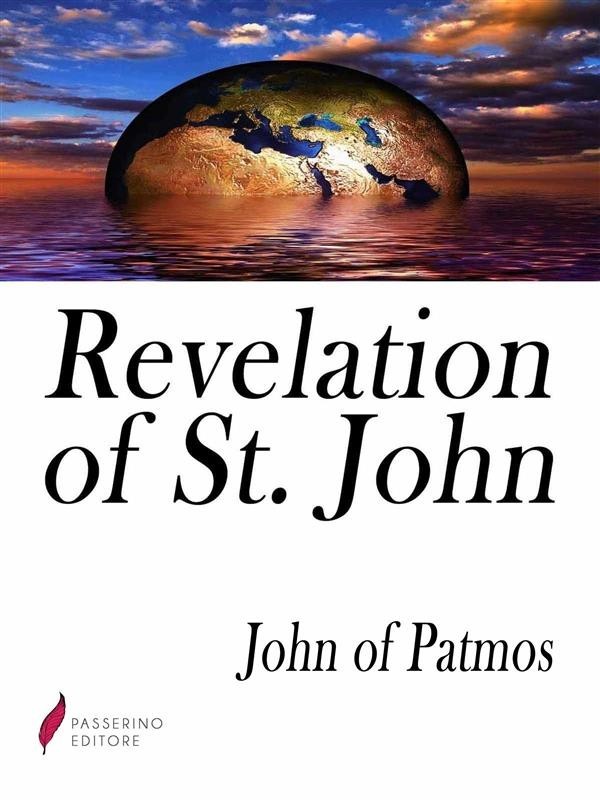 The Book of Revelation, often called the Book of Revelations, Revelation to John, the Apocalypse of John, The Revelation, or simply Revelation, the Revelation of Jesus Christ (from its opening words) or the Apocalypse, is the final book of the New Testament, and therefore also the final book of the Christian Bible. It occupies a central place in Christian eschatology. Its title is derived from the first word of the text, written in Koine Greek: apokalypsis, meaning "unveiling" or "revelation" (before title pages and titles, books were commonly known by the incipit, their first words, as is also the case of the Hebrew Five Books of Moses (Torah).
The Book of Revelation is the only apocalyptic document in the New Testament canon (although there are short apocalyptic passages in various places in the Gospels and the Epistles) The only extended passage in the Old Testament is in the Book of Daniel.
The author names himself in the text as "John", but his precise identity remains a point of academic debate.
Second-century Christian writers such as Justin Martyr, Irenaeus, Melito the bishop of Sardis, and Clement of Alexandria and the author of the Muratorian fragment identify John the Apostle as the "John" of Revelation.
Modern scholarship generally takes a different view, and many consider that nothing can be known about the author except that he was a Christian prophet.
Some modern scholars characterise Revelation's author as a putative figure whom they call "John of Patmos".

John of Patmos (also called John the Revelator, John the Divine or John the Theologian) is the author named as John in the Book of Revelation, the apocalyptic text forming the final book of the New Testament. The text of Revelation states that John was on Patmos, a Greek island where, by most biblical historians, he is considered to be in exile as a result of anti-Christian persecution under the Roman emperor Domitian.