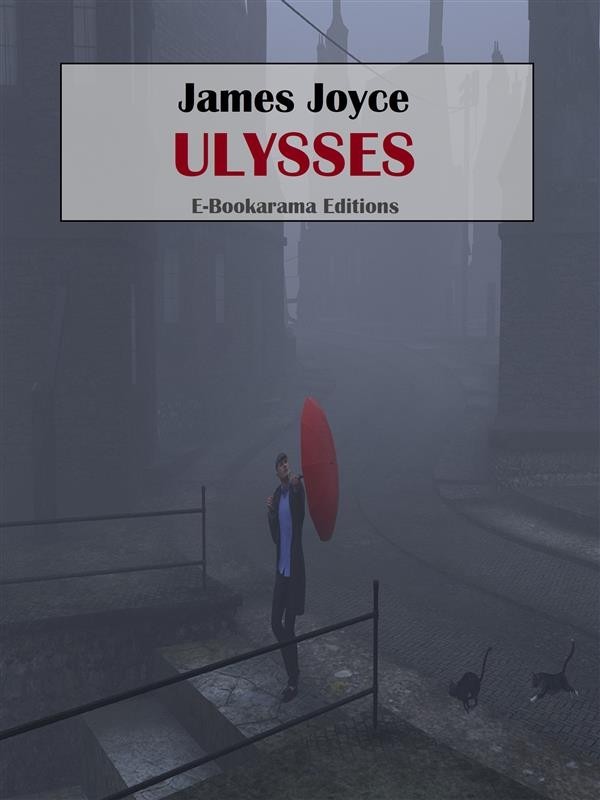 "Ulysses", novel by Irish writer James Joyce, first published in book form in 1922. Stylistically dense and exhilarating, it is generally regarded as a masterpiece and has been the subject of numerous volumes of commentary and analysis. The novel is constructed as a modern parallel to Homer’s "Odyssey".

Unfolding in a single day—June 16, 1904—Joyce’s novel re-creates the Dublin, Ireland, of his youth, as seen through the eyes of its inhabitants. With its individual sections patterned after Homer’s "Odyssey", the novel centres on that day in the life of Leopold Bloom—a Jew whose roots are in Hungary. Joyce’s work was perhaps the most avant-garde of its time, but its most radical innovation is in the narrative format through which it unfolds. Informed by Sigmund Freud’s theories about the subconscious, Joyce utilises the stream of conscious technique to explore the innermost thoughts of his characters. It creates a polyphonic interplay of moods and impressions that were a radical departure from the work of Joyce’s contemporaries. In it the unconscious mind is uncensored, and it is often prone to dwell on bodily functions—a subject that was taboo in the polite society of the early twentieth century. Therein lay the root of the book’s censorship problems.