Reincarnation and the Law of Karma 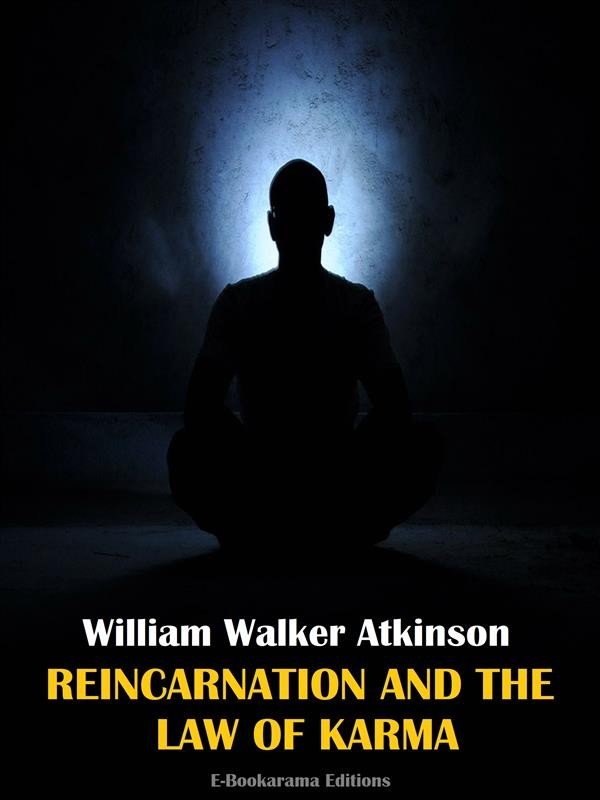 Reincarnation and the Law of Karma

Atkinson's excellent explanations of karma and reincarnation in ancient religions such as Hinduism and Buddhism, exposed in his work "Reincarnation and the Law of Karma",  introduce both beliefs comprehensively.

Atkinson authored this guide with the aim of introducing Western audiences to two of the key tenets of ancient and Eastern faiths. He explains the origins of both karma and reincarnation as beliefs, and how the religious sentiment behind both were refined and evolved by generations of adherents over centuries and millennia.

Reincarnation is the religious or philosophical concept that the soul or spirit, after biological death, begins life in a new body that may be human, animal or spiritual depending on the moral quality of the previous life's actions. This doctrine is a central tenet of several religions. It is also a common belief of various ancient and modern religions such as Spiritism, Theosophy, and Eckankar and is found in many tribal societies around the world.