Tales of the Fish Patrol 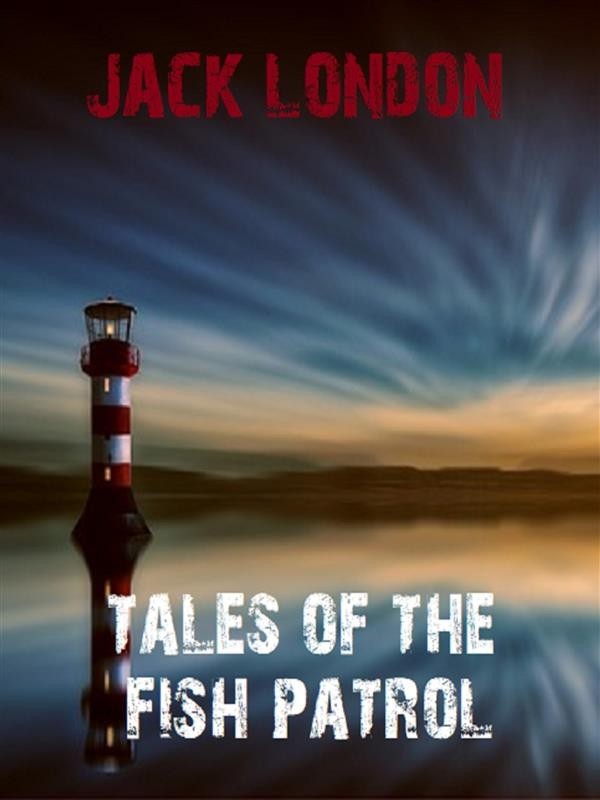 Tales of the Fish Patrol

In this classic collection of stories drawn from his own experiences, the author looks back on his days as a teenager aboard the fishing boats of San Francisco Bay. In the early 1900s, men of all stripes descended on these waters to plunder its rich oyster beds. To stop the run on the waters, a patrol was established. Jack London began his youthful adventures on the wrong side of the law, as an oyster pirate. But conscience and common sense got the better of him, and at the age of 16 he became a member of the Fish Patrol. Dedicated to enforcing the many laws that were passed to protect the fish, the Fish Patrol had many death-defying encounters with the pirates. These 7 short stories, based both on Jack&#39;s experiences and those of his fellow deputies, describe these incredible encounters.