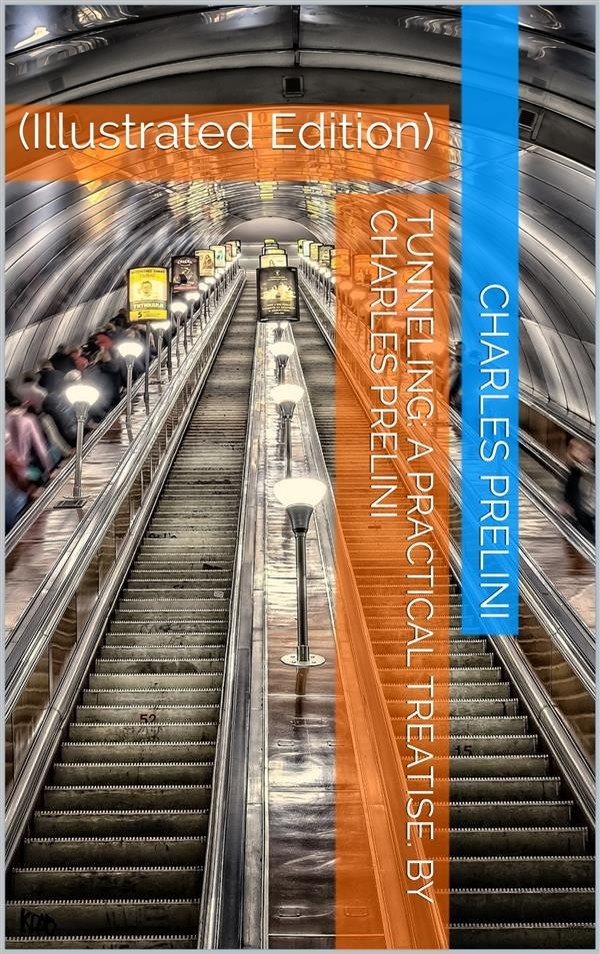 During the few years that have elapsed since the publication of the first edition of this work, the art of tunneling through different soils and especially under large bodies of water, has made considerable progress. During the last ten years, no less than eight subaqueous tunnels involving the construction of sixteen tubes have been constructed for the service of the city of New York alone. The reader will, no doubt, also recall the tunnels under the Boston Harbor, the St. Clair, the Charles and Detroit Rivers in our own country as well as the tunnels under the Thames and the Seine in Europe. Engineers, contractors and workmen have acquired such experience in these difficult underground and under-river construction that the work is now undertaken without any of the fear and hesitation that were associated with the earlier enterprises.

As entirely new methods have been introduced by professional men, it was found necessary to arrange the presentation of the subject in this sixth edition so as to give due prominence to these recent methods.

Besides this, other changes have been made in order to give greater attention to American method of excavating tunnels through rock and loose soil. This will explain the treatment of the crown-bar and also the extensive illustration of the heading and bench method as well as the drift method of driving tunnels which is followed in the United States.

Space has also been given to important tunnels recently built mainly for the purpose of illustrating the various methods discussed in the text and also to bring out more clearly the characteristics of the different methods of tunnel excavation.

The author hopes that these added features will meet the present requirements of engineers and students.