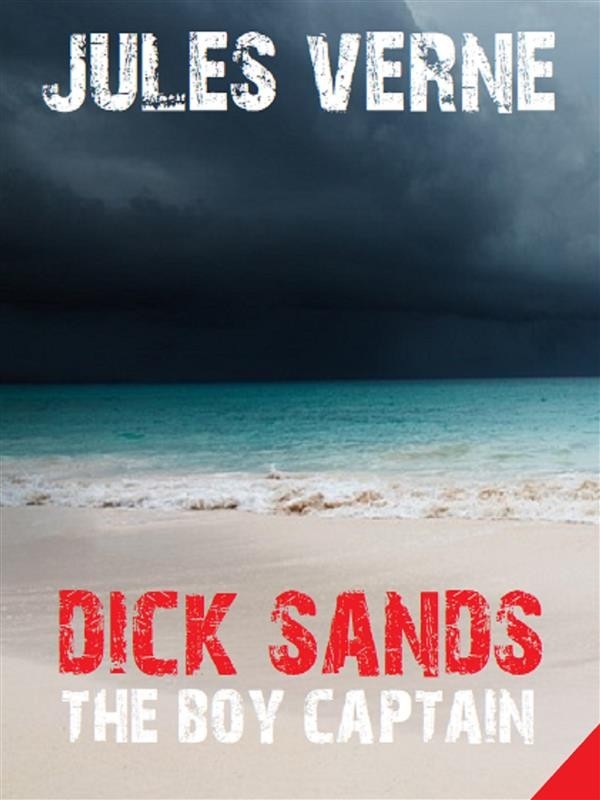 In 1878 appeared Dick Sands, the epic of the slave trade. This picture of the wilds of Africa, its adventures and its dangers, the savage hunting both of beasts and men, has always been a favorite among Verne's readers.
It contains no marvels, no inventions, but merely, amid stirring scenes and actions seeks to convey two truthful impressions. One is the traveler's teaching the geographical information, the picture of Africa as explorers, botanists, and zoologists have found it. The other is the moral lesson of the awful curse of slavery, its brutalizing, horrible influence upon all who come in touch with it, and the absolutely devastating effect it has had upon Africa itself.