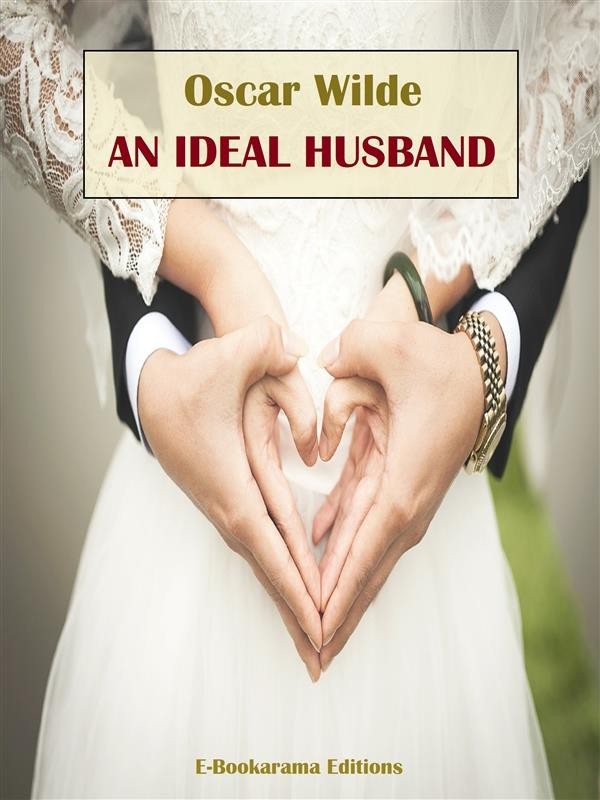 ''An Ideal Husband'' is a play written by Oscar Wilde, a comedy that takes place over a short period of time and involves blackmail and corruption.

"An Ideal Husband" tells the story of Sir Robert Chiltern, a well-liked politician who is considered a bastion of morality by everyone he knows, especially his wife. However, an acquaintance of the Chilterns, Mrs Cheveley, uncovers a secret from Sir Robert’s past that could ruin both his reputation and his wife’s good opinion if were to become common knowledge. Sir Robert finds himself caught between a rock and a hard place as Mrs Cheveley attempts to blackmail him into supporting a fraudulent scheme that would leave his good name equally tarnished, and is forced to turn to his friend, the dandyish aesthete Lord Goring, to help him find a way out of this conundrum…

Oscar Wilde was one of the most fascinating authors of the 19th century, known as much for his witticisms as for his writing. His most notable works include the novel "The Picture of Dorian Gray" and the comic plays "An Ideal Husband" and "Lady Windermere’s Fan". All his works reflect Wilde´s promotion of Aestheticism.