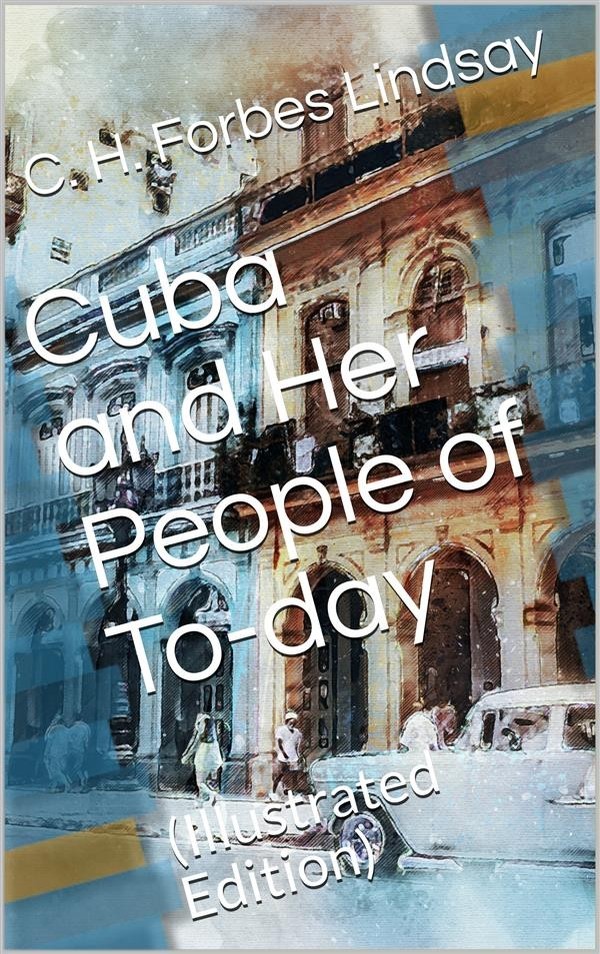 Alternate Title:    Cuba and Her People of Today

An account of the history and progress of the island previous to its independence; a description of its physical features; a study of its people; and, in particular, an examination of its present political conditions, its industries, natural resources, and prospects; together with information and suggestions designed to aid the prospective investor or settler

So many volumes have been devoted to accounts of the history and descriptions of the physical features of Cuba, that an adequate excuse could hardly be found for an addition to them. On the other hand, the more important considerations of the Island’s natural resources, industrial development and present condition of its people, have had but scanty attention at the hands of writers.

During the past decade there has been a great increase in American emigration to Cuba and in the investment of American money there, with the result that the interest of our people in the country, which was formerly of an abstract character, has become practical and specific. There exists in the United States a wide-spread desire for information regarding the progress, prospects and present-day conditions of Cuba, which it has been my chief design to supply.

In the following pages the history and geography of the country have been sketched with special reference to their essential influence upon its development. Aside from this necessary introduction to an understanding of Cuban affairs, I have given my attention mainly to the established and prospective industries of the Island and to the fields offered by them to American capital and American settlers.