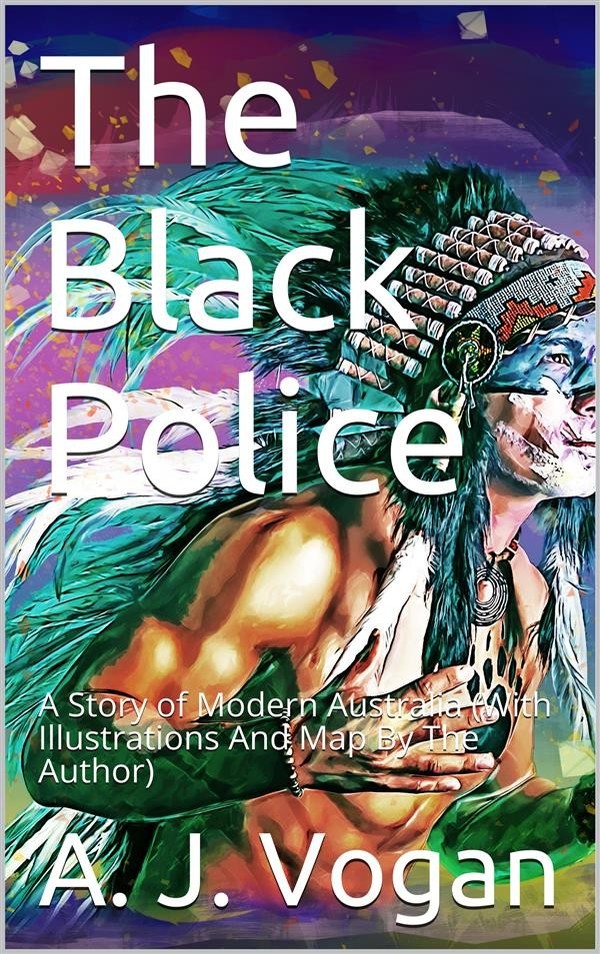 Novel by British journalist, Arthur Vogan, concerned with Queensland's Native Police Force. In a 'Note to the readers' at the start of the novel, Vogan states "The scenes and main incidents employed are chiefly the result of my personal observations and experiences". Within the novel, Vogan details atrocities committed by the Native Police Force, and is also very critical of behaviour of the wider community of settlers towards Aboriginal Australians and their children. Of note, Vogan includes a map towards the end of the novel, entitled "Slave map of modern Australia" within which are shown areas of "Milder forms of Aboriginal slavery", "Worst forms of slavery" and "Natives all destroyed in Black War".