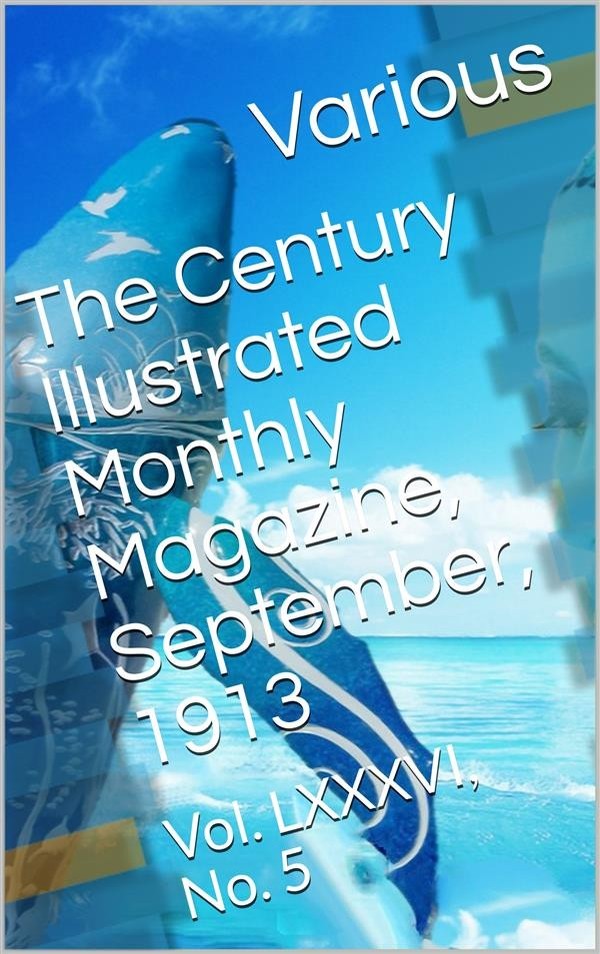 The Century Magazine was first published in the United States in 1881 by The Century Company of New York City, which had been bought in that year by Roswell Smith and renamed by him after the Century Association. It was the successor of Scribner's Monthly Magazine and ceased publication in 1930.

The magazine was very successful during the 19th century, most notably for the aforementioned series of articles about the American Civil War, which ran for three years during the 1880s. It included reminiscences of 230 participants from all ranks of the service on both sides of the conflict. According to an author writing in the New York Times, the publication of The Century "made New-York, instead of London, the centre of the illustrated periodicals published in the English language…" The magazine was also a notable publisher of fiction, presenting excerpts of Mark Twain's Adventures of Huckleberry Finn in 1884 and 1885 and Henry James' The Bostonians.

The tone and content of The Century changed over its long history. It began as an Evangelical Christian publication, but over time began to speak to a more general educated audience as it developed into the largest periodical in the country.