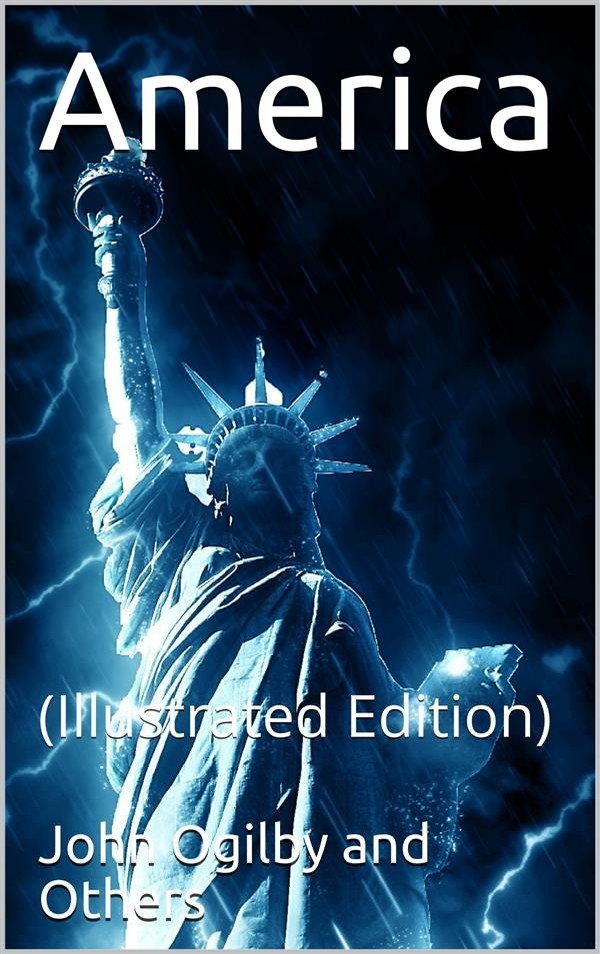 Being the Latest, and Most Accurate Description of the Nevv Vvorld; Containing the Original of the Inhabitants, and the Remarkable Voyages Thither. the Conquest of the Vast Empires of Mexico and Peru, And Other Large Provinces and Territories, With the Several European Plantations in Those Parts. Also Their Cities, Fortresses, Towns, Temples, Mountains, and Rivers. Their Habits, Customs, Manners, and Religions. Their Plants, Beasts, Birds, and Serpents. With an Appendix, Containing, Besides Several Other Considerable Additions, a Brief Survey of What Hath Been Discover'd of the Unknown South-land and the Arctick Region.

Collected from most Authentick Authors, Augmented with later Observations, and Adorn’d with Maps and Sculptures, by JOHN OGILBY Esq; His Majesty’s Cosmographer, Geographick Printer, and Master of the Revels in the Kingdom of IRELAND.