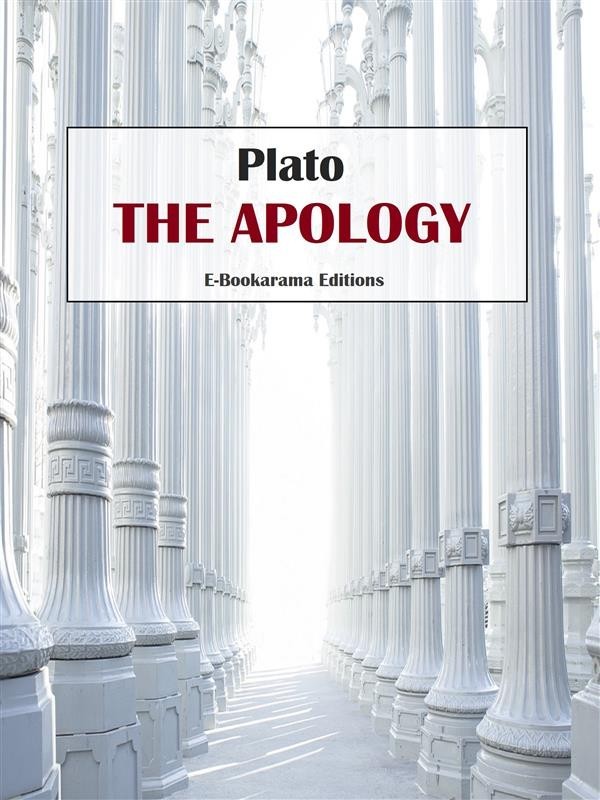 In "The Apology", Plato has provided posterity with one of the most memorable portraits of his teacher Socrates. In Plato’s view, Socrates was a paragon of virtue. Perhaps the essence of his virtue can be summarized in a single word—integrity. Socrates’ dedication to the truth was so total and so unswerving that the very thought of compromising that truth was repugnant to him.

In the spring of 399 b.c.e., when Plato would have been in his late twenties, Socrates was accused by Meletus, Anytus, and Lycon of two criminal offences: corrupting the youth of Athens and adopting an atheistic attitude toward the gods of the city.
Plato's "The Apology" is an account of the speech Socrates makes at the trial in which he is accused with the aboved mentioned charges. Socrates' speech, however, is by no means an "apology" in our modern understanding of the word. The name of the dialogue derives from the Greek -apologia,- which translates as a defence, or a speech made in defence. Thus, in "The Apology", Socrates attempts to defend himself and his conduct, certainly not to apologise for it.