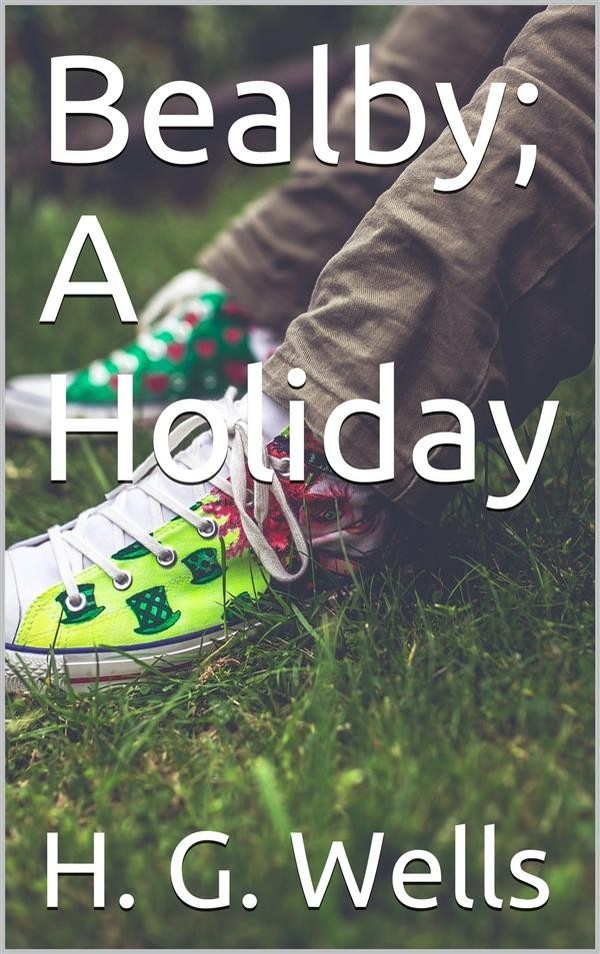 Bealby is the story of the escapade of a thirteen-year-old boy when he rebels against his placement as a steward's-room boy in the great house of an estate named Shonts (his stepfather, Mr. Darling, is a gardener there) and flees—not, however, before thoroughly upsetting a weekend party where the nouveau riche couple renting Shonts is entertaining the Lord Chancellor. Bealby's week-long "holiday" has three phases.

First, he is taken up by three women in caravan, one of whom, Madeleine Philips, is a well-known actress whose beauty inspires in Bealby an adoring infatuation. Miss Philips is also the lover of a Captain Douglas, a guest at Shonts who has been wrongly blamed for wrecking the weekend party there. Captain Douglas believes he must capture Bealby and use his testimony to exonerate himself in the Lord Chancellor's eyes, but when Bealby gets wind of this he flees—not, however, before accidentally wrecking the party's bulky, yellow caravan.

Bealby then falls in with Billy Bridget, an amoral tramp who takes his money and persuades him to abet a burglary. This goes awry, and Bealby runs away. But when he buys a meal in Crayminster he is recognized as a runaway. Bealby escapes, but not before the attempt to catch him has wrought havoc in the town.

Bealby's spirit of revolt is by now thoroughly cowed, and when he chances upon Captain Douglas, who has been looking for him, he offers no resistance. Douglas takes him to London, but through no fault of Bealby's the effort to exonerate the captain in the eyes of the Lord Chancellor fails miserably.

The novel concludes with Captain Douglas renouncing his passion for Madeleine Philips and a contrite Bealby returning to Shonts and telling his mother he is willing to "'ave another go" at a career in domestic service.