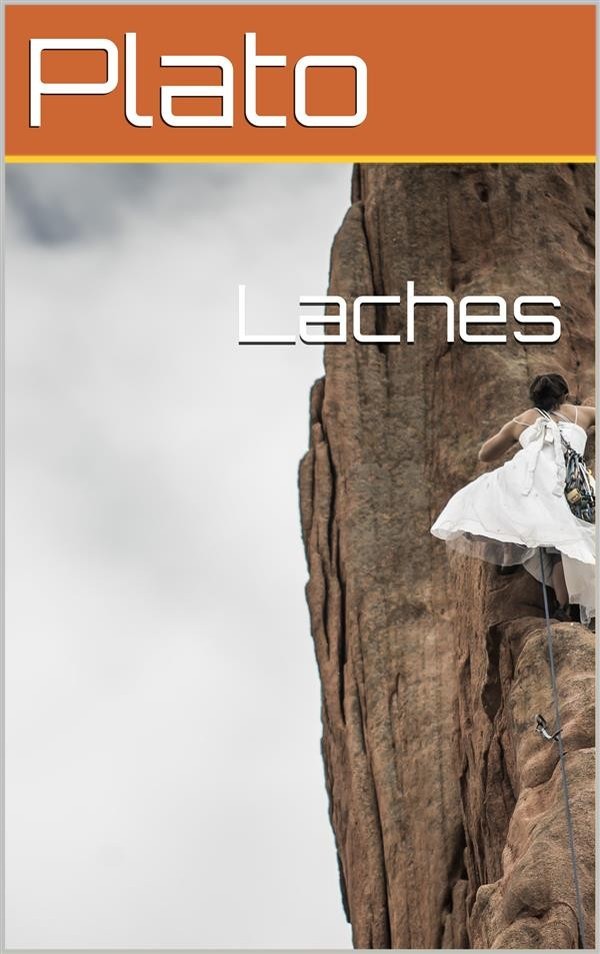 The Laches is a Socratic dialogue written by Plato. Participants in the discourse present competing definitions of the concept of courage.


Has military education a place in higher education [178a–180a]
Lysimachus, son of Aristides, and Melesias, son of Thucydides (not the historian Thucydides), request advice from Laches and Nicias on whether or not they should have their sons (who are named after their famous grandfathers) trained to fight in armor. After each gives their opinion, Nicias for and Laches against, they seek Socrates for counsel.

Laches introduces Socrates to the discussion [180a–181d]
Socrates questions what the initial purpose of the training is meant to instill in the children. Once they determine that the purpose is to instill virtue, and more specifically courage, Socrates discusses with Laches and Nicias what exactly courage is. The bulk of the dialogue is then the three men (Laches, Nicias and Socrates) debating various definitions of courage.

Nicias on the advantages of fighting in armour [181e–182d]
Nicias argues in favor of an education in fighting in armour for young men. He mentions that it promotes physical fitness, prepares a man for military duties, gives an advantage over untrained opponents, helps one understand military strategy, makes one braver, and gives one a martial appearance.