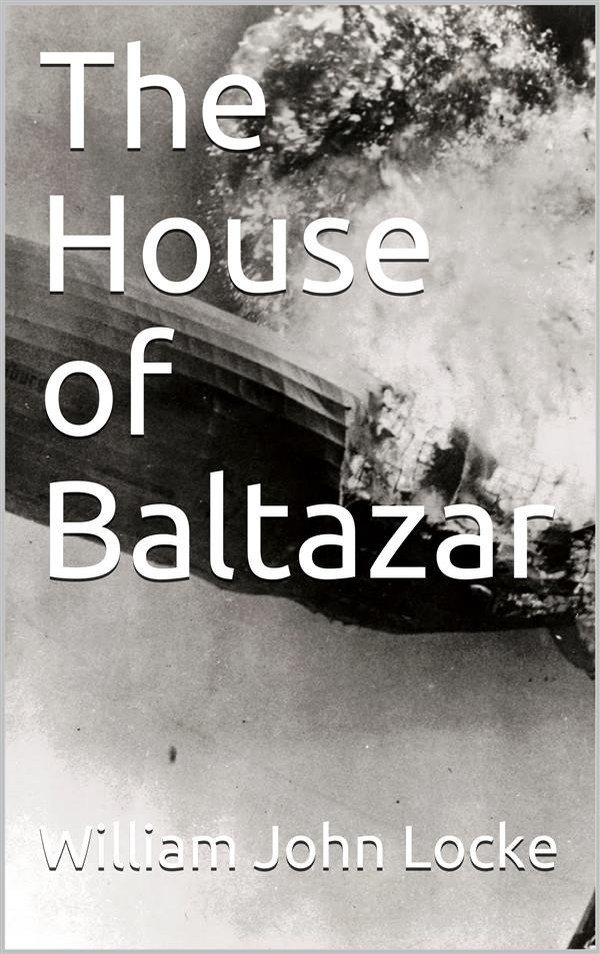 When John Baltazar, genius mathematician, finds himself falling for a woman other than his own lawful, (albeit nasty) wife, he takes drastic measures and leaves the country. No one hears from him for 20 years and it's assumed he's dead. But after 18 years in China, he returns under an assumed name to a remote farmhouse on the moors where he stays with his Chinese pupil (more closely resembling an adopted son) in blissful ignorance of the world's happenings.

Its only when a German zeppelin crashes nearby, blowing up his house while disposing of its bombs, that this modern day Rip Van Winkle is projected forcefully into the year 1916.

WW1 has been going on for two years without him, he has a son he never knew he had wearing the military cross, and his former love is a practicing nurse at the convalescent home. His wife has long since died.