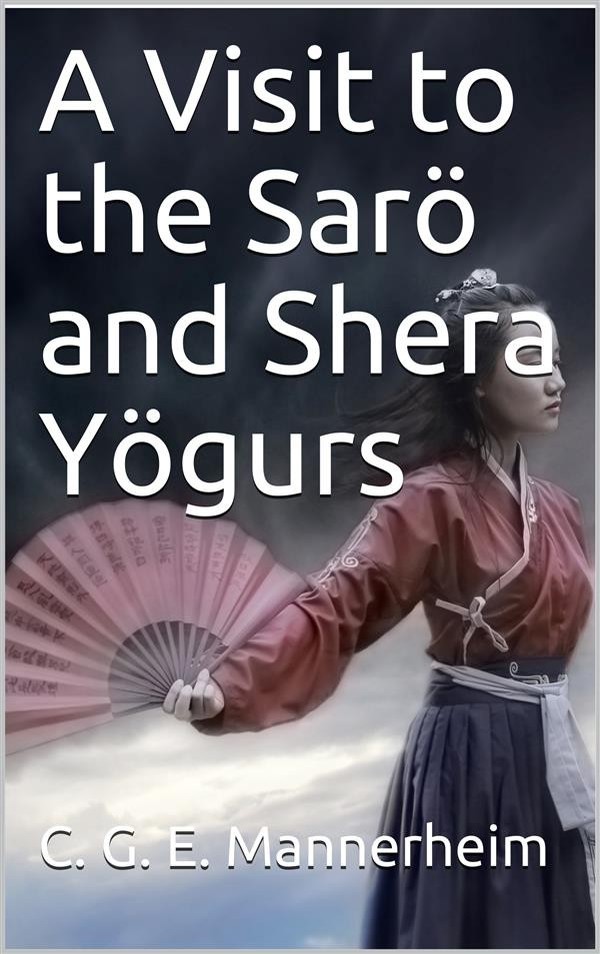 During an expedition made in Central Asia and Northern China in the years 1906-1908 I had the opportunity of spending some days among the Sarö and Shera Yögurs, two small tribes which under the common name of "Huang-fan" (the yellow barbarians) inhabit the northern reaches of the Nanshan mountains in the district of Kanchow-Hsuchow, and part of the plain at its foot. In the hope of assisting in spreading some light upon these imperfectly known races, I offer some extracts from my journal, a vocabulary of words noted down parallely, as used by both tribes, some anthropological measurements and a number of photographs, some of which were taken during my expedition, others representing an ethnographical collection which I made.