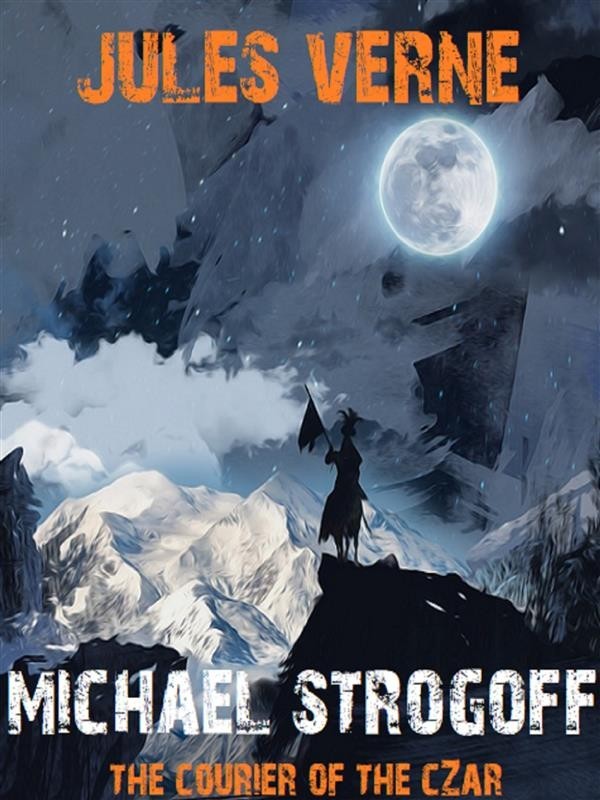 Michael Strogoff, a 30-year-old native of&nbsp;Omsk, is a courier for Tsar&nbsp;Alexander II&nbsp;of Russia. The&nbsp;Tartar&nbsp;Khan (prince),&nbsp;Feofar Khan, incites a rebellion and separates the&nbsp;Russian Far Eastfrom the mainland, severing telegraph lines. Rebels encircle&nbsp;Irkutsk, where the local governor, a brother of the Tsar, is making a last stand. Strogoff is sent to Irkutsk to warn the governor about the traitor Ivan Ogareff, a former colonel, who was once demoted and exiled and now seeks revenge against the imperial family. He intends to gain the governor&#39;s trust and then betray him to the Tartar hordes.<br /><br />Critics, including Leonard S. Davidow, consider it one of Verne&#39;s best books. Davidow wrote, &quot;Jules Verne has written no better book than this, in fact it is deservedly ranked as one of the most thrilling tales ever written.&quot; Unlike some of Verne&#39;s other novels, it is not science fiction, but a scientific phenomenon (Leidenfrost effect) is a plot device.&nbsp;<br /><br />The book has been adapted several times for films, television and cartoon series.