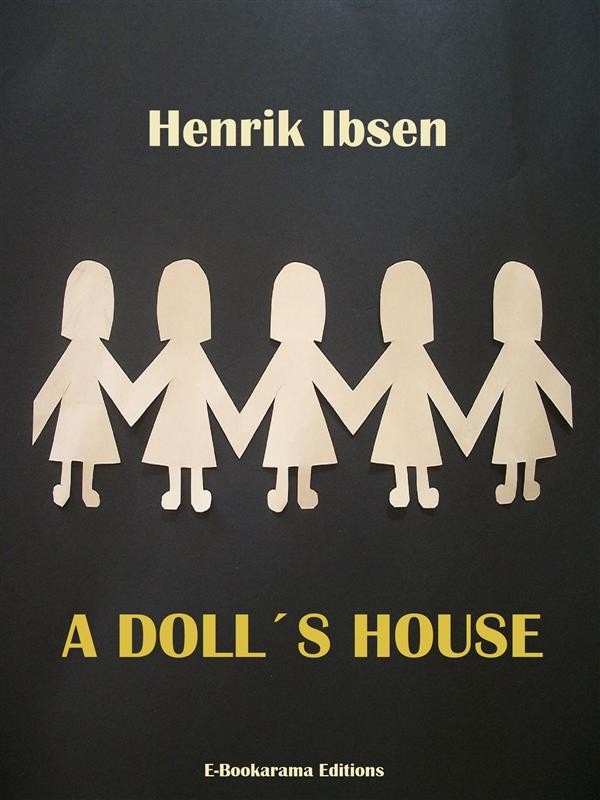 In "A Doll's House", housewife Nora hides her financial problems from her husband Torvald. When Torvald learns of her deceit, he becomes angry. Disgusted by his selfishness and after realizing that she is no longer content to be anyone’s “doll wife", Nora leaves him to become an independent woman.

First performed in December of 1879, Henrik Ibsen's play "A Doll’s House" was met with both incredible success and immediate criticism for its, at the time, highly controversial views on marriage and family.  Whereas critics claimed "A Doll's House" threatened to dismantle traditional Victorian values, fans found its realistic, complex depictions of individuals and families relatable, inspiring, and refreshing.