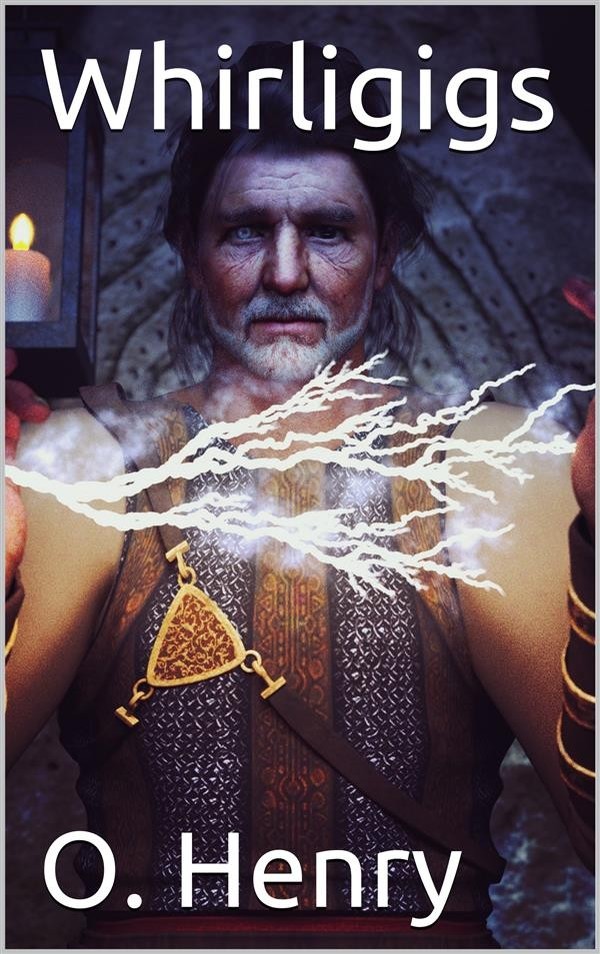 This was another great short-story book by O. Henry. Lots of stories from the 1800's, many on the frontier, many humorous. This book included the famous story, "The Ransom of Red Chief."


In "Calloway's Code", a reporter covering the Russo-Japanese War wants to get a story by the Japanese censors. He comes up with an ingenious code, but back in New York, his editor can't make sense of it. He consults all sorts of newspapermen, but no one can crack it. Then an unassuming reporter looks at it and realizes Calloway's made use of all the newspaper cliches. "Hotly" stands for "contested", "brute" for "force", "beggars" for "description", and so on.

"Tommy's Burglar" is also about cliches, this one the sentimental story of how a burglar is confronted by a small boy as he steals the few valuables of a family of modest means. The boy offers him a meal and then feeling guilty and ashamed, he becomes a new man. But in this version, the characters know they are in the story and any sentimentality is dispatched with haste. This is true meta-fiction at its best.

"A little Local Colour" a fellow tells his friend he wants to experience the local color of the Bowery. When they come upon a man spewing all the slang he'd come to expect from reading about it, he learns the man is actually a college professor given to affectation. When they meet a real man of the Bowery, he uses impeccable English and is annoyed at the insinuation he'd do anything else. Here O. Henry is making fun of the way writers', newspapers, magazines, etc, had made dialect into a fetish. What might have been refreshing with the advent Tom Swayer had become both tired and preposterous.


Contents
The world and the door -- The theory and the hound -- The hypotheses of failure -- Calloway's code -- A matter of mean elevation -- "Girl" -- Sociology in serge and straw -- The ransom of Red Chief -- The marry month of May -- A technical error -- Suite homes and their romance -- The whirligig of life -- A sacrifice hit -- The roads we take -- A blackjack bargainer -- The song and the sergeant -- One dollar's worth -- A newspaper story -- Tommy's burglar -- A chaparral Christmas gift -- A little local colour -- Georgia's ruling -- Blind man's holiday -- Madame Bo-Peep, of the ranches.