Vahram's chronicle of the Armenian kingdom in Cilicia, during the time of the Crusades. 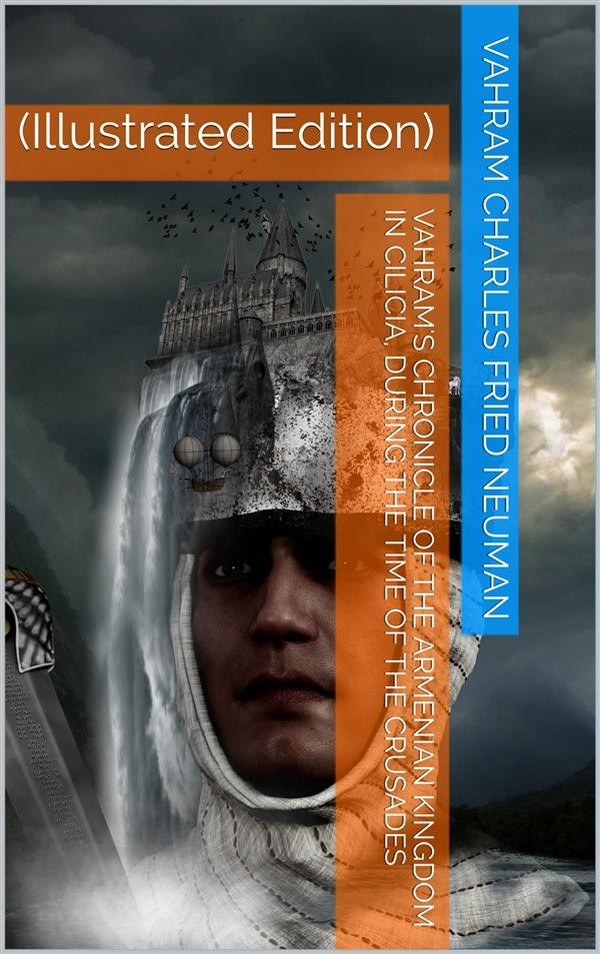 Vahram's chronicle of the Armenian kingdom in Cilicia, during the time of the Crusades.

Translated From The Original Armenian,
With
Notes And Illustrations,
By
Charles Fried. Neumann.


The greatest defect of the following Chronicle is its brevity. Vahram, of whose life little more is known than that he was a native of Edessa, a priest, and the secretary of king Leon III., exhibits almost all the faults of the common Chroniclers of the Middle Ages. He relates many barren facts, without stating the circumstances with which they were connected, and he mistakes every where the passions of men for the finger of God. The compilers of chronicles were in those ages ignorant of the true end, and unacquainted with the proper objects of history. But with all its defects, the chronicle of the Armenian kings of Cilicia, written by a contemporary writer, is valuable. The friend of history may now be enabled to form an estimate of the origin and the increase of an empire, which for want of materials has been overlooked by the most learned and acute historians. Gibbon, of whom it is doubtful whether we should most admire his genius or his erudition, in his celebrated work simply mentions the name of Cilicia, a kingdom, which carried on successful wars against the emperors of Constantinople; and which, from the beginning of the Crusades remained the friend and ally of the Franks, and to whom belonged a part of the sea-coast, that continued from the time of Ezekiel the theatre of the commerce of the world. The Venetians and Genoese were so impressed with the importance of Cilicia, that they made several commercial treaties with the Armenian kings; the Armenian original of one of these agreements, together with a translation and notes, has been printed by the learned orientalist, Saint-Martin.


The Crusaders were astonished to find within the frontiers of the Byzantine empire a powerful prince and ally of whom they had never before heard mention. Nicetas betrays a want of historical knowledge and research, in saying that the Armenians and Germans were united together, because they both disliked holy images. The Germans and a great part of the Armenians, on the contrary, felt no aversion to the worship of images, but the latter, ever since the first division of the Arsacidian kingdom of Armenia between the Sassanides and the Greeks, in the year three hundred and eighty-seven, had been in perpetual warfare with the Byzantine empire; and this warfare caused a degree of animosity between the two people (Greeks and Armenians), of which traces may be seen even at the present time.

Vahram is nearly the latest author who is considered by the Armenian literati to write classically. The classical Armenian language had been preserved from the beginning of Armenian literature in the fifth century, amidst various political and religious disturbances, for a period of eight hundred years. During the course of the thirteenth century the language became corrupted; and in the fourteenth authors began to use in their writings the corrupted vernacular idiom. The ancient native writers were neglected, their classical translations and imitations of the celebrated Greek patterns became superseded by the barbarous literature of the Latins, and John of Erzinga, otherwise Bluz (1326), the last who wrote the language of Moses and Elisæus, translated a work on the sacraments by St. Thomas Aquinas.

A literary journey to Armenia, undertaken by an active laborious scholar, who unites the knowledge of the Armenian language with classical studies, would prove of the greatest importance to the knowledge of ancient history and to the advancement of general literature.