A Young Macedonian in the Army of Alexander the Great 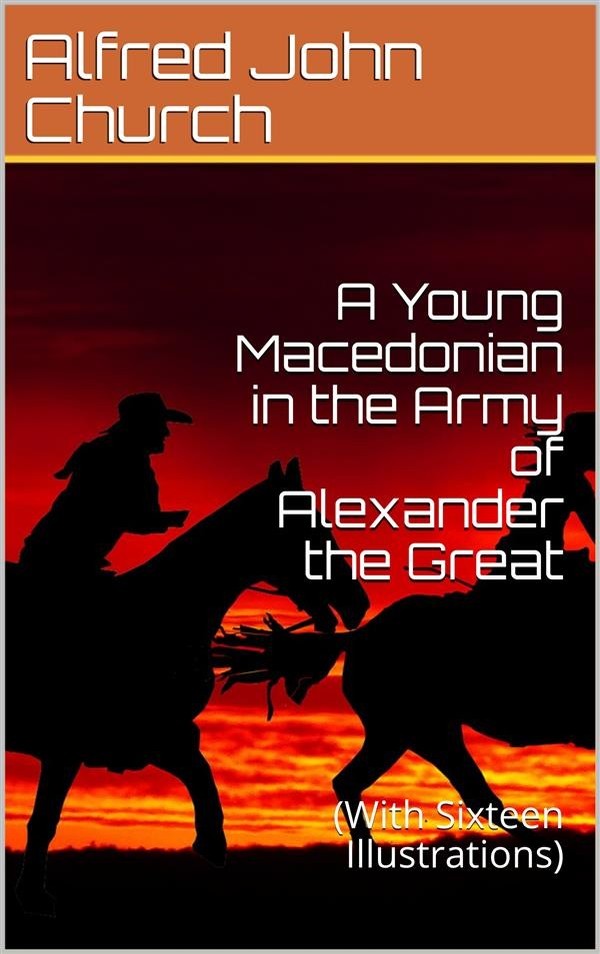 A Young Macedonian in the Army of Alexander the Great

This is an extraordinary book that gives us a glimpse of Alexander invasion to Asia. Based on original documentation from Greek historians and on letters interchanged by a Macedonian captain, Charidondas, and his close friend Charondas, the author put together an account of Alexander campaign to defeat King Darius of Persia.

Imagine a 21 years old young man, 6'+ tall, muscular, with a braided-blond hair hanging over his shoulders, riding Bucephalo, a crazy horse that only allows Alexander to ride it. Alexander's army, just 40,000 men strong, is facing a foe of about 150,000 men at Issues. On the right of his line, Alexander aligns his cavalry and light infantry, provably no more that 10,000 men facing a huge wall of heavenly-armed enemies. Suddenly, he shows at the front of his right army, riding Bucephalo, a lance on his hand, and charges, his cavalry and light infantry following him. At this unbelievable sight, the Persian left front line throw weapons to the floor and start running away in panic.

If you are interested in Greek culture and Alexander the Great this is a nicely written living book to read aloud to pre-teens or teens. Entrenched in the Greek culture is the worship of many gods and this book seeks to represent the worldview of the time in which it was set. The author also weaves a Judeo-Christian perspective throughout.

A good read to whet the appetite and pique and interest in the life of Alexander the Great and how Greek culture influenced the world during that period of history.