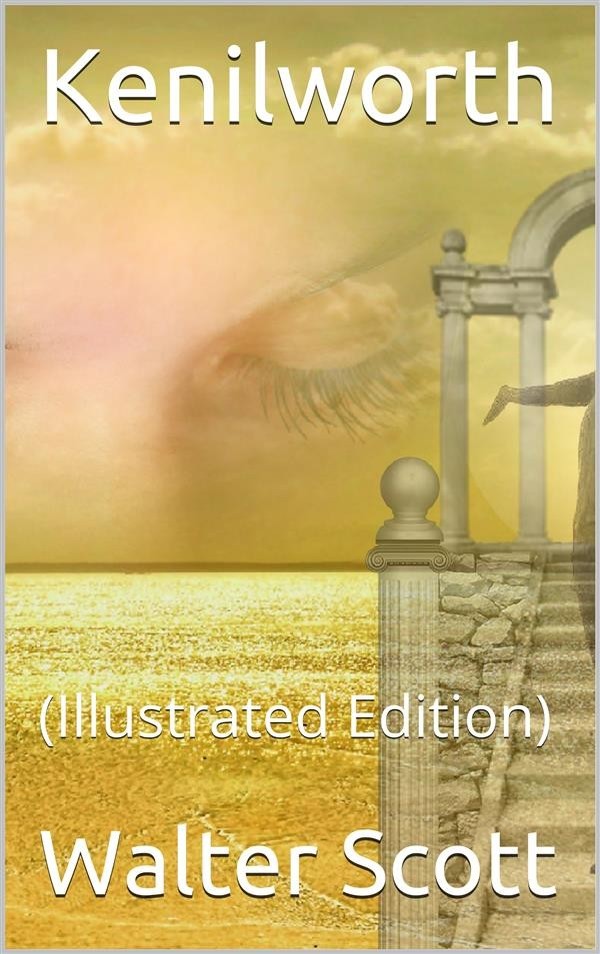 Kenilworth. A Romance is a historical romance novel by Sir Walter Scott, first published on 13 January 1821.

Kenilworth is set in the reign of Queen Elizabeth I, and centers on the secret marriage of Robert Dudley, 1st Earl of Leicester, and Amy Robsart, daughter of Sir Hugh Robsart. Amy passionately loves her husband, and the Earl loves her in return, but he is driven by ambition. He is courting the Queen's favour, and only by keeping his marriage to Amy secret can he hope to rise to the height of power that he desires. At the end of the book, the Queen discovers the truth, to the shame of the Earl. The disclosure has come too late, for Amy has been murdered by the Earl's even more ambitious steward, Varney.

The title refers to Dudley's Kenilworth Castle in Kenilworth, Warwickshire. The novel opens at Cumnor Place, near Abingdon in Berkshire (now Oxfordshire).

Kenilworth is a novel of selfishness versus selflessness and ambition versus love. Amy and the Earl both struggle internally with selfishness and love, while Varney and Tressilian each typify the extremes of the two qualities. Perhaps the finest point of this work is its characterization. The Earl is shown as an ambition-driven man who will stoop to deceit and almost anything else in order to attain his goals, but with one saving grace—he loves Amy, and in the end gives up his pride and ambition to confess their marriage. Amy Robsart is a pretty, spoiled child whose tragic circumstances teach her maturity and determination, although such lessons come too late to save her. Tressilian is the serious, steadfast lover of Amy, and continues to try to save her from herself throughout the book and finally dies of a broken heart. Varney is the chief villain of the work. His greed and ambition know no bounds. It is he that pushes the Earl beyond what he would normally do to secure power, and it is he that finally murders Amy Robsart.

Much of the novel gives a fair depiction of the Elizabethan court, although the circumstances of Amy Robsart's death from a fall are greatly altered, and also many other events are a product of Scott's imagination. The death of Amy Robsart had been the subject of speculation for more than 200 years, and in 1810 Cumnor Place was pulled down, it was said, solely in order to lay her ghost to rest.