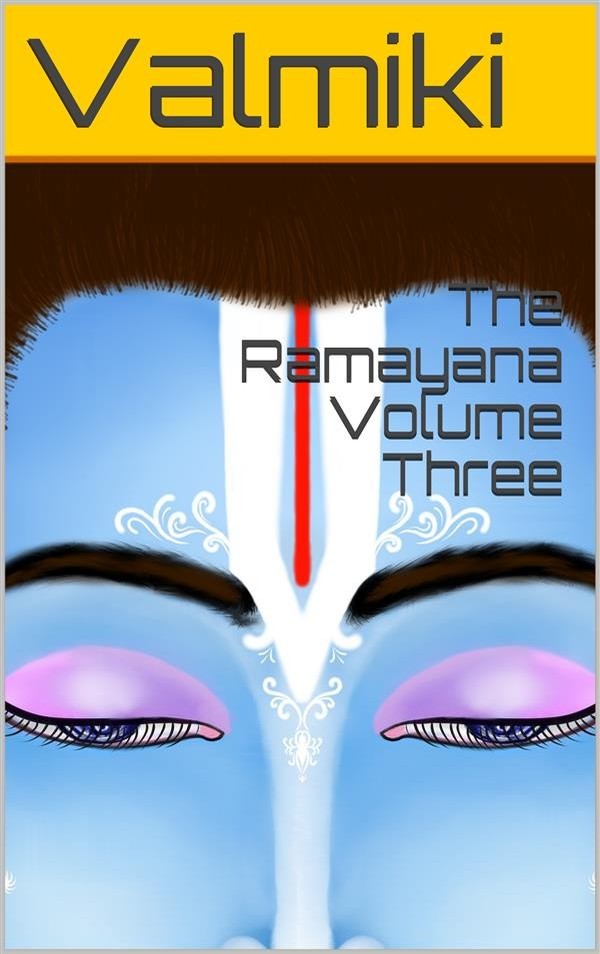 The Valmiki Ramayana remains a living force in the lives of the Indian people. A celebration of the victory of good over evil, this timeless epic recounts the legend of Rama, the exiled prince of Ayodhya, and his battle to vanquish the demon king Ravana.

Exiled on the eve of his coronation, Rama enters the forests of Dandaka with his beautiful wife Sita and devoted brother Lakshmana. When Sita is abducted by Ravana, who takes her to his isolated kingdom on the far side of the southern ocean, the two brothers set out to rescue her. What follows is a heroic tale filled with intrigue and adventure, gods and demons, colossal battles and ancient wisdom.

But the Ramayana is also an intensely personal story of love and loss, duty and honour, petty jealousies and destructive ambitions.