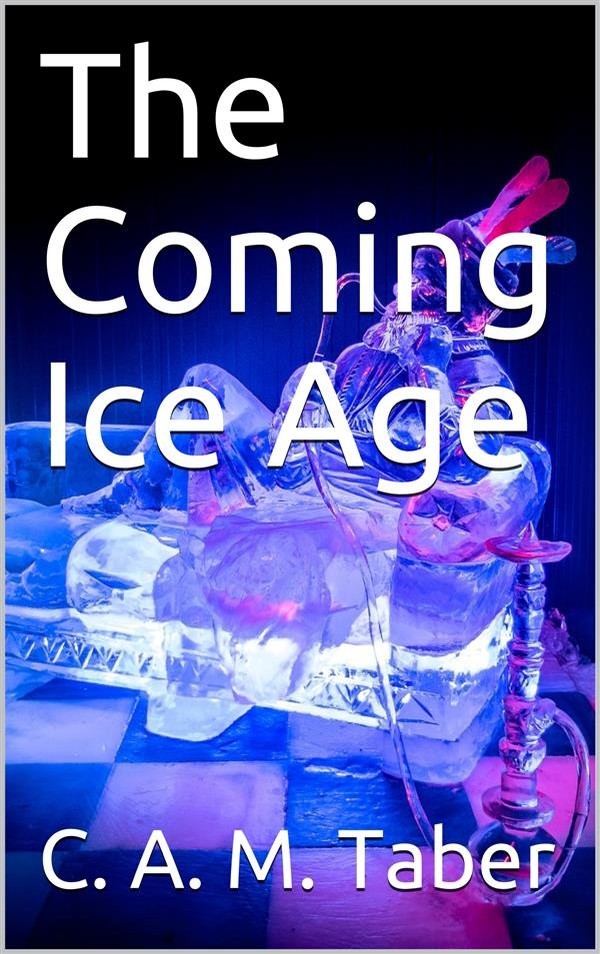 
The explanations given in the following pages, in which I have sought to show the manner in which an ice age is being brought about, is an extension of a treatise on “The Cause of Warm and Frigid Periods,” which I published in a small edition in 1894. And, from the small number of copies circulated, only a few came to the hands of persons particularly interested in such matter. Yet there were instances of its having proved of special interest to persons celebrated for their geological attainments, and also to instructors in physical geography. Besides, it received considerate notice in some of the leading reviews. Being thus somewhat encouraged, and thinking that the subject was too important to be neglected, I have given it further study during the last year, and meanwhile have obtained additional information from recent discoveries which has served to corroborate my views.

Hence I have been able to be more explicit in my explanations in the present volume than in my earlier writings. Still, while acting as a pioneer in the matter, it will be seen that I have only attempted to expose the main outlines, as my age and failing health will not permit me to enter into the voluminous details necessary for a full explanation. In order to show why my attention has been turned to the great climatic changes which have taken place during past ages, and now threaten the future, I will repeat the introduction of my earlier publication, wherein I wrote that “the reason why I have undertaken to explain the causes which have brought about the warm and cold epochs is because of my being unable to harmonize the several theories that have been published with the general mode of action which nature pursues to-day. Having in the early part of my life been employed for a score of years in the whaling service, during which time my sea voyages were passed in cruising over the North and South Atlantic, and over the Indian Ocean, from latitudes north of the equator to the southern shores of Kerguelen Land, and along the seas of Southern Australia, I also, in my searching, cruised over the Pacific Ocean from the icy seas south of Cape Horn to the northern latitudes of Alaska, and, from New Zealand in the Western Pacific to the numerous islands in the tropical zone.

And it may be said that among the chief things to be learned on such voyages was the direction of the prevailing winds and surface currents of the sea. Thus the impressions then received were in mind when, in after years, I had my attention drawn to the several theories advanced for explaining the causes which produced the warm and frigid epochs. But, so far as my marine experience goes, such theories have not harmonized with nature’s mode of operating at this age of the world. Therefore, I have conceived views which, to my mind, are more agreeable to the simple operations of nature of which I have long been witness. Consequently, I have written several short essays on climatic changes since 1880, and also letters relating to the same subject, which have been published in Science and Scientific American. But the space allowed for the introduction of such matter was necessarily too limited for so wide an explanation as the subject required. The views then advanced I have again repeated, with the addition of several facts pertaining to physical geography, which, so far as I know, have never before been published.”