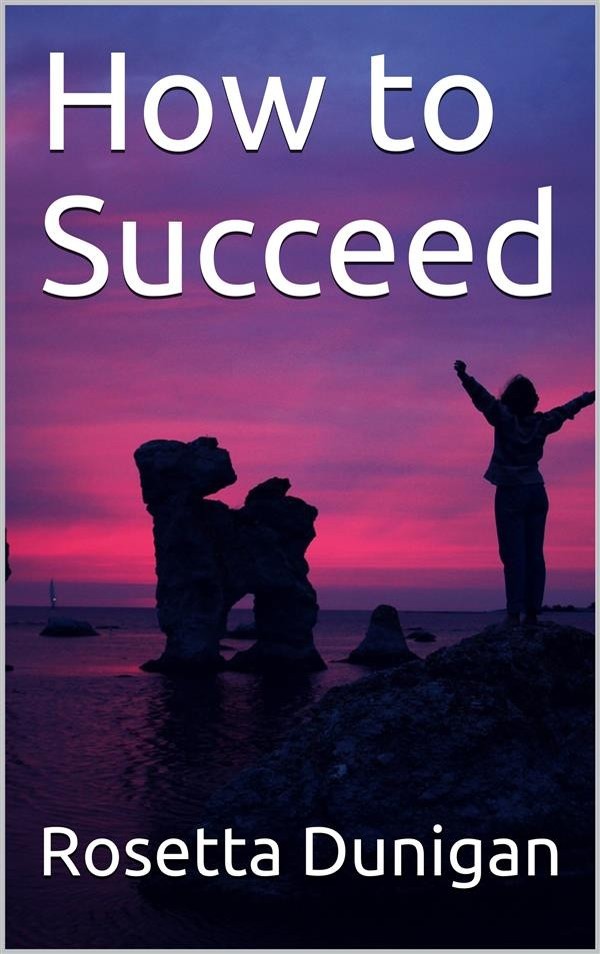 Those acts which go to form a person’s influence are little things, but they are potential for good or bad in the lives of others. Though they are as fleeting as the breath which gave them, their influence is as enduring as they reach. But may we strive to scatter loving, cheering, encouraging words, to soothe the weary, and awaken the nobler feelings of those with whom we daily come in contact.

The cause of great joys, like those of sorrow, are few and far between, but every day brings us much good if we will but gather it. All successful men are remarkable, not only for general vigor, but for their attention. It is often that in view of these facts men will often neglect. He who waits to do a great deal of good at once will never do anything. In the complicated and marvelous machinery of circumstances it is absolutely impossible to decide what would have happened to some event if the smallest deviation had taken place in the march of those who preceded them. The little things in youth accumulate into character in age and destiny in eternity. Little sins make up the grand total of life. Each day is brightened or clouded. Great things come but seldom, and are often unrecognized until passed. If a man conceives the idea of becoming eminent in learning, and cannot toil through the many drudgeries necessary to carry him on, his learning will soon be told. Or if he undertakes to become rich, but despises the small and gradual advances by which wealth is acquired, his expectations will be the sum of his riches. The successful business man at home, surrounded by articles of luxury, is a spectacle calculated to spur on the toiler.

But the merchant at his office has had to work, yes to toil over columns of figures to post his ledger; and while you were carelessly spending a dollar, he has ransacked his books to discover what has become of a stray shilling. Words may seem to us but little things, but they possess a power beyond calculation. They swiftly fly from us to others, and we scarcely give them a passing thought.